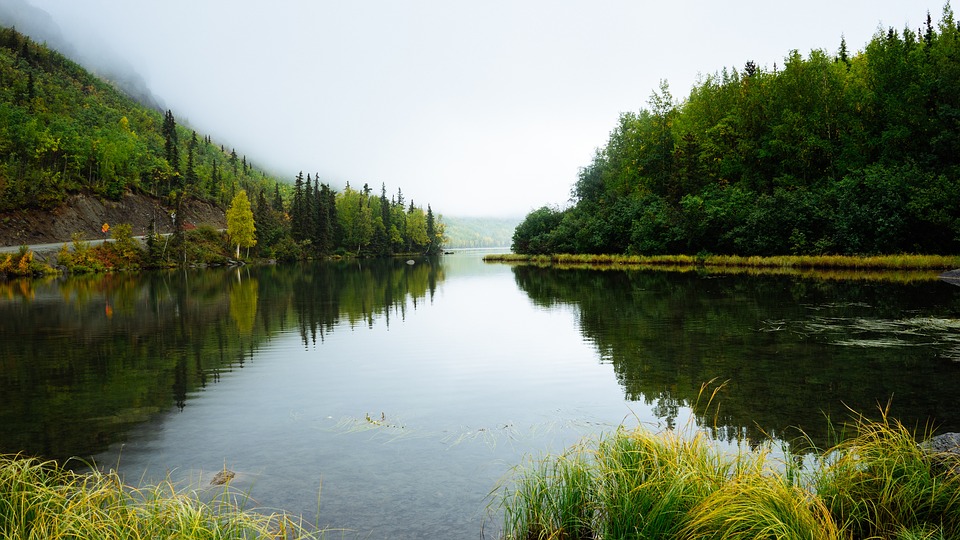 A new global study of how calcium concentrations are changing in freshwater lakes around the world has revealed that in widespread areas in Europe and eastern North America, calcium levels are declining towards levels that can be critically low for the reproduction and survival of many aquatic organisms.

The decline of calcium may have significant impacts on freshwater organisms that depend on calcium deposition, including integral parts of the food web, such as freshwater mussels and zooplankton.

The study also attributes some of its results to freshwater lakes’ ongoing recovery from the impacts of acid rain.

“Given governmental and industry action in the last few decades to reduce sulphate deposition associated with acid rain, lakes are now subject to less calcium leaching from surrounding terrestrial areas,” said Gesa Weyhenmeyer, Professor at the Department of Ecology and Genetics/Limnology, at Uppsala University in Sweden and lead researcher on the study.

“Paradoxically, therefore, successful actions taken to address the harmful impacts of acid rain may have led a decline towards critically low levels of calcium for many aquatic organisms.”

The study drew on 440,599 water samples from 43,184 inland water sites from 57 countries and analyzed decadal trends in over 200 water bodies since the 1980s. It was a global study conducted by multiple researchers across Europe and North America.

IISD Experimental Lakes Area—the world's freshwater laboratory—contributed a significant amount of expertise and data from its unparalleled long-term monitoring dataset of over 50 years.ž