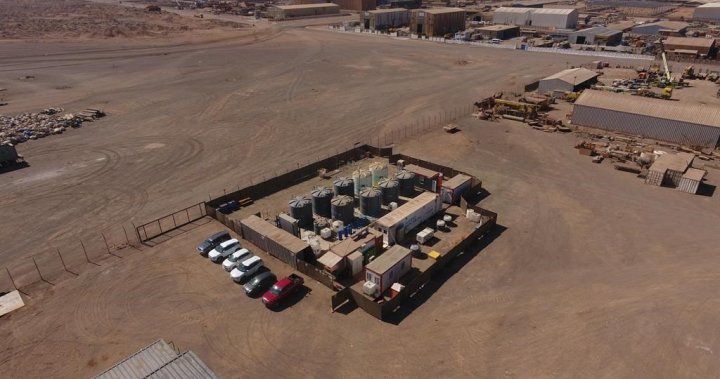 A new fund launched in November by the Business Development Bank of Canada to help foster the growth of homegrown climate technology has made its largest investment yet.

The Crown corporation’s investment arm, BDC Capital, along with Vancouver-based Evok Innovations, recently co-led a Series A2 financing round that raised US$50 million in investment capital for Summit Nanotech, a Calgary-based lithium technology company.

The company, which has developed a proprietary lithium extraction technology it says uses less water and chemicals and produces fewer emissions than traditional extraction methods, currently operates a multi-client pilot project in Chile and is working toward commercialization.

While BDC did not disclose the exact amount it invested itself (the total US$50 million raised by Summit Nanotech included other investors, including Xora Innovation and Capricorn Investment Group, as well as a consortium of climate-focused funds), it confirmed its investment was the largest yet from its $400-million Climate Tech Fund II.