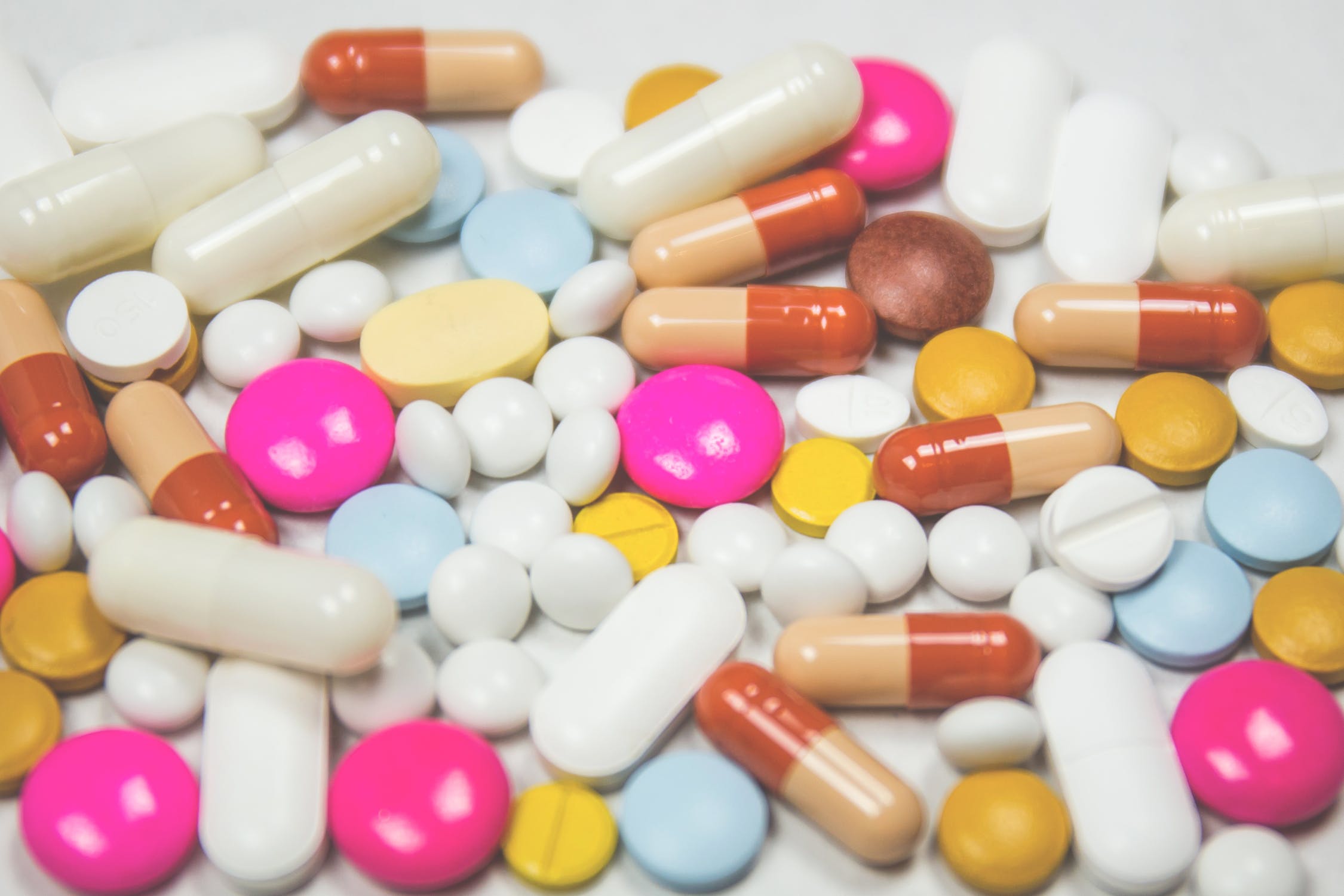 The latest research shows that supercharged iron can treat urine and combat pharmaceuticals.

Billions of pharmaceuticals are ingested daily by people around the world, according to the National Ambulatory Medical Care Survey in 2014. These pharmaceuticals eventually end up in wastewater treatment plants along with human waste, and it’s difficult to extract them.

There might be a new approach: Virender K. Sharma, PhD, professor at the Texas A&M School of Public Health, conducted research that evaluated the application of ferrate, or supercharged iron, to urine that contained pharmaceuticals.

The research project was supported by the National Science Foundation and published in the journal Environmental Science and Technology.

Sharma has spent more than 26 years researching the effectiveness of ferrate and recently received a U.S. patent for his liquid ferrate technology that will soon be commercialized for use in health care facilities. Sharma was also named by Texas A&M’s research honor society Sigma Xi as the 2019 Outstanding Distinguished Scientist in recognition of his cutting-edge research.

Sharma said that although there are other techniques to remove urine from water, the effectiveness of these techniques for removing drugs remains limited.

In addition to the ineffectiveness of existing technology, Sharma also noted how easy it is to remove toxins that are concentrated using different techniques, as compared to when toxins are diluted. Although our urine can contain pharmaceuticals, Sharma also noted that urine contains chloride, ammonium, and bicarbonate—minerals that can hinder the treatment process of the urine.

“Most of the techniques like advanced oxidation processes are not that effective when minerals are present, but ferrate is not influenced by these minerals,” Sharma said. “In addition to this, ferrate is also selective, meaning that ferrate can attack pharmaceuticals in the urine but does not attack urea, an organic component in urine that can be used for fertilizer.”

This research project not only demonstrated how useful ferrate can be to decontaminate water, but also found that ferrate enhanced the removal of pharmaceuticals in the urine.

“Ferrate not only influenced bicarbonate but also further promoted the removal of pharmaceuticals in urine, which is something we have never seen before,” Sharma said. “This is why our research project and our findings are so important.”

Although more research may be needed to fully analyze the effectiveness of ferrate on urine, this project has the potential to provide water treatment facilities with another alternative to safely clean water.

“Water pollution continues to be a growing problem throughout the world today, so I am excited to continue to be involved in projects that bring more efficient ways to tackle this issue,” Sharma said.