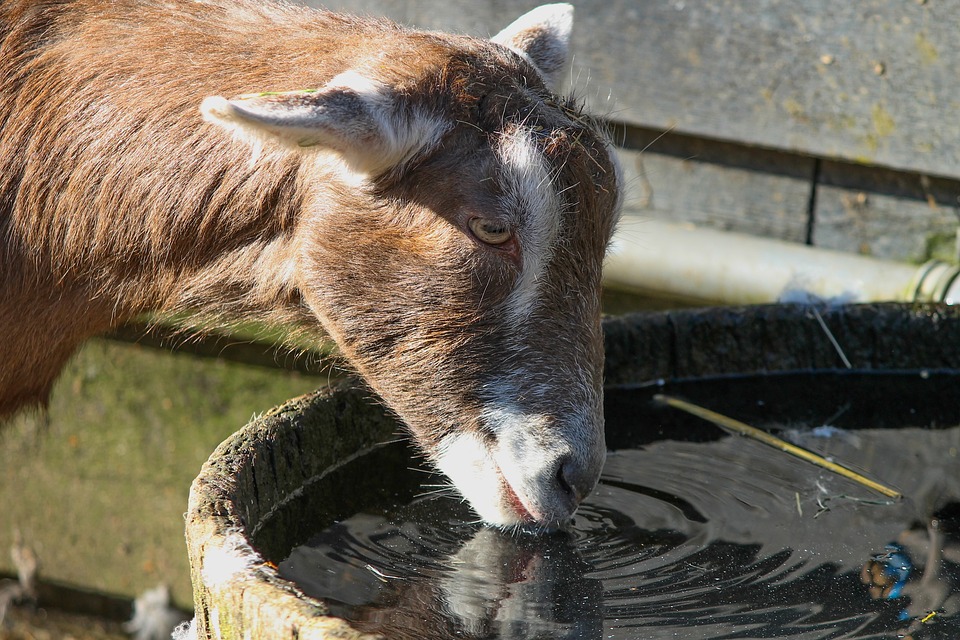 From 2000 to 2015, the United Nations Millennium Development Goals (MDGs) produced mixed and debatable results. But there was at least one clear MDG victory: safe drinking water.

MDG Target 7C sought to halve the ratio of the global population without sustainable access to safe drinking water and basic sanitation by 2015. This target was reportedly realized in 2010, and no such global target on drinking water has ever before achieved. Research led by the University of Tokyo Institute of Industrial Science (IIS) traced why this monumental achievement was accomplished when others failed. It also delved deeper into what defined success, and if the factors behind it could be reproduced for achieving other socioeconomic goals. The findings were published in the journal, Nature Sustainability.

"Achieving MDG Target 7C-Water was definitely a success," study senior author Taikan Oki at IIS says. "However, this achievement is not cut-and-dry. We found that comparatively modest goals, along with rapid urbanization, especially in China, and rural development in India, were major enablers of success."

Global targets for accessible drinking water have varied widely, from 100 percent coverage to much lower benchmarks. The researchers looked at previous targets and reports. They found considerable variation in definitions of safe drinking water. Some emphasized lack of contamination, while others focused on factors such as the amount of available water or distance to water collection. This variance may have led to different interpretations of results.

They also found that the MDG period coincided with massive rural-to-urban migration in China, along with both rural and urban development in India. These were critical in expanded drinking water coverage, as the two countries account for roughly one-third of the world's population. China's urban population more than doubled during the period.

Using a mathematical formula connecting water access with GDP, they also found economic development was imperative in the greater coverage.

The Sustainable Development Goals (SDGs) have now taken over the tasks of both expanding on the MDGs and trying to accomplish those that are still outstanding.

"The baton is now passed to SDG Target 6.1, which aims to secure safe and affordable drinking water for everyone on Earth by 2030," Oki says. "That is highly ambitious, and it's more specific and demanding than the predecessor MDG. Based on our findings, irrespective of the outcome, this high goal will stimulate motivation and investment. As economic development and poverty reduction continue, this is a good thing."

Source: University of Tokyo via Phys.org