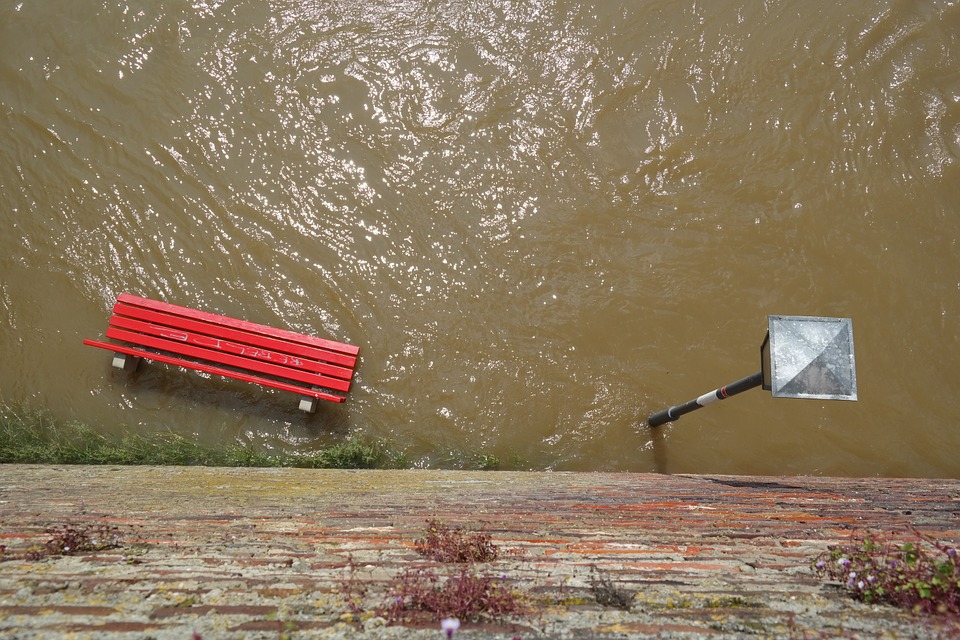 Climate change is disrupting the rhythms of spring growing and river flooding across Europe, which could pose new problems for biodiversity and food security in floodplains, scientists say.

New analysis of five decades of European flood and temperature data, published in the journal  Geophysical Research Letters,  demonstrates for the first time an increasing overlap between the onset of spring and the highest points of seasonal flooding.

Researchers from the University of Glasgow i n Scotland and Umeå University in Sweden performed a detailed analysis of data collected since the 1960s on flood peaks and daily temperature in locations across Europe.

Dr Thorsten Balke, of the University of Glasgow’s School of Geographical and Earth Sciences, is the paper’s lead author.

Dr Balke said: “Previous research has shown that climate-change-driven mismatches between the changing of the seasons and the biorhythms of wildlife is having a direct impact on ecosystems across Europe.

“The question we set out to answer for the first time was whether a similar crossover was happening with seasonal floods, and quite clearly the answer is yes. The changes we’re seeing are actually quite drastic – there’s a clear pattern of flooding occurring more regularly in the growing season. That raises a lot of questions about the effect that might have on the European landscape.

“There’s a lot of interaction between the rocks and soil and sediment on the banks of rivers and the trees and plants which grow there, which plays into how floods are controlled and the effect they have on the landscape around them.

“Now that floods are happening more regularly during growing season, their waters are encountering a lot more vegetation like seedlings and larger trees and carrying them downstream. That not only strips away potential food sources for local wildlife, it also causes more of what we call ‘hydraulic roughness’ which affects how the flood moves. It could make the flood move more slowly so that it affects areas of land which weren’t flooded in previous years, with knock-on effects on farming, for example, or in property damage within the floodplain.

“It could also change the shape of the rivers themselves, for example where river banks are no longer protected flooding if seedlings fail to establish in the growing season.”

The researchers plan to continue to monitor the effects of climate change on flooding across Europe, also in coastal areas, with further direct field studies underway to collect additional data.

The paper, titled ‘Increasing Synchrony of Annual River‐Flood Peaks and Growing Season in Europe’, is published in  Geophysical Research Letters  and is available at   .

The research was supported by funding from the Carnegie Trust, the Swedish Environmental Protection Agency and the Swedish Research Council Formas.