Connecting Renewable Energy Assets on a Growing Scale in California 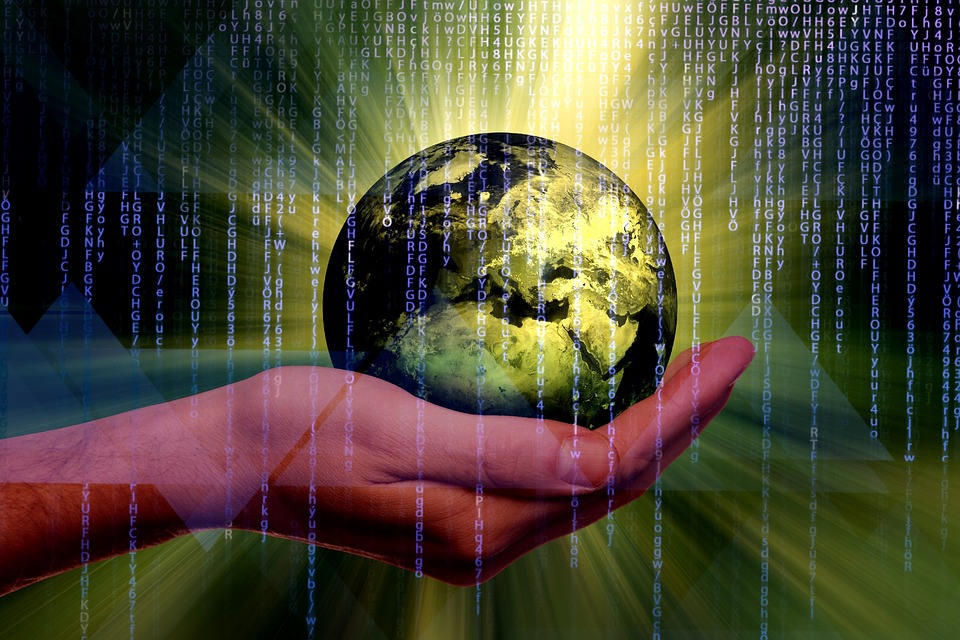 Dispersive Networks, a provider of programmable networking for mission-critical solutions, was selected by Yuba Water Agency (YWA), which owns and operates the fifth-tallest dam in the U.S., to connect its renewable energy assets to the Independent System Operator in California. Dispersive is providing a fully managed SaaS connectivity solution based on its Dispersive™ Critical Infrastructure Software-Defined Network (CI-SDN). The deployment was implemented in partnership with Pacific Power Engineers.

"Renewables are transforming the energy sector and at the same time driving the need for new networking models," said Edward J. Wood, President and CEO, Dispersive Networks. "Our programmable networking offers new levels of security, reliability and performance as new types of assets add more complexity to the grid and create new cybersecurity challenges.  Our work with YWA demonstrates the value that secure, real-time connectivity can deliver for energy businesses of all kinds and shows how networking can be a driver for optimizing the energy grid."

Dispersive's CI-SDN was used to replace a T-1 line connection, which was both unreliable and inefficient. CI-SDN enables resource owners to connect to the grid over a range of connection types, including private circuits, wireless, and broadband to the internet, with a 100% software-defined network. Programmable networking enhances resiliency by virtualizing any combination of connections as one logical pipe.

"The legacy approach to networking was directly impacting our bottom line and could not deliver the uptime we required," said David DeVore, Information Systems Manager at YWA.  "We needed a new approach that better matched our needs and could evolve with our operations. Dispersive was able to offer us a radically different managed network solution that ensures both security and mission-critical availability."

YWA joins Humboldt Redwood Company and Greenleaf Power LLC as the third renewable energy generator to switch to Dispersive™ CI-SDN since the regional grid operator approved it as an option less than two years ago. Dispersive Networks offers simple and rapid deployments that offer organizations in the energy sector the flexibility to grow as more renewables connect to the grid.

Christian Arechavaleta, Systems Integration Engineer at Pacific Power Engineers, said, "Since Dispersive™ CI-SDN requires only a standard broadband connection to the Internet, it's much easier and less expensive to install than a T-1 line. The network can be deployed in days rather than weeks, enabling utilities and renewable energy facilities to generate electricity – and income – much faster."