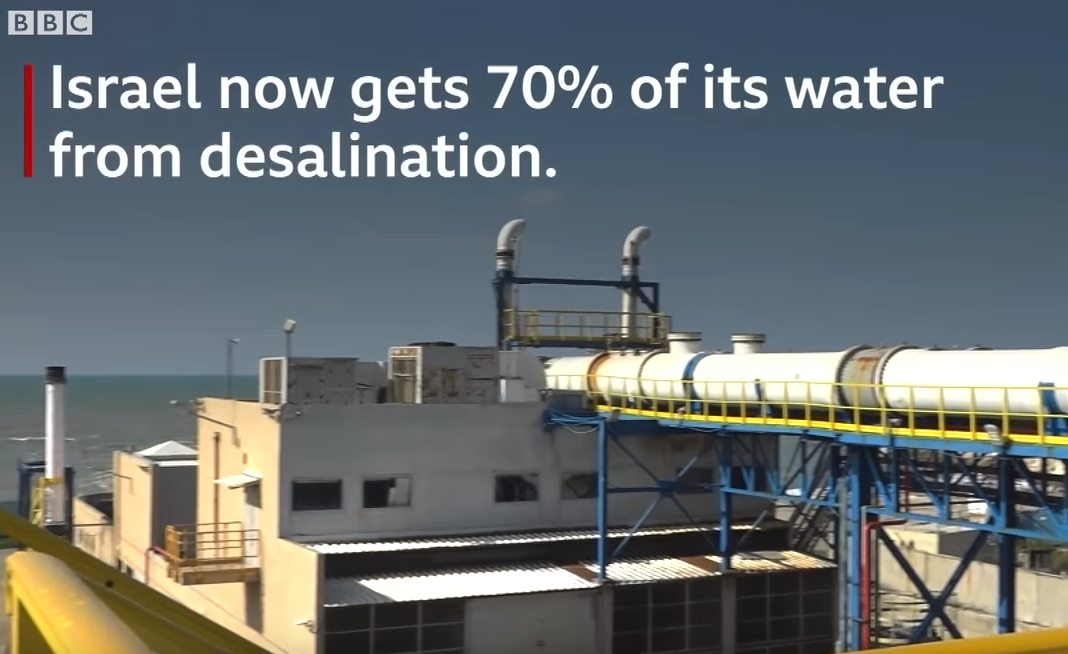 BBC reporter, talks us through the challenging topic of water management in Israel and the country's increasing competition in this region.

In the Middle East it’s long been feared that increasing competition over shared natural supplies of fresh water – because of growing populations and climate change – could lead to water wars.

But in the past decade, desalination technology has made huge advances.

Israel now produces most of its drinking water from sea water, and other parts of the region are looking to do the same.

But there are concerns about environmental damage caused by the shortage of rainfall and some desalination processes.