Deforestation and Climate Change Combined May Split Amazon in Two 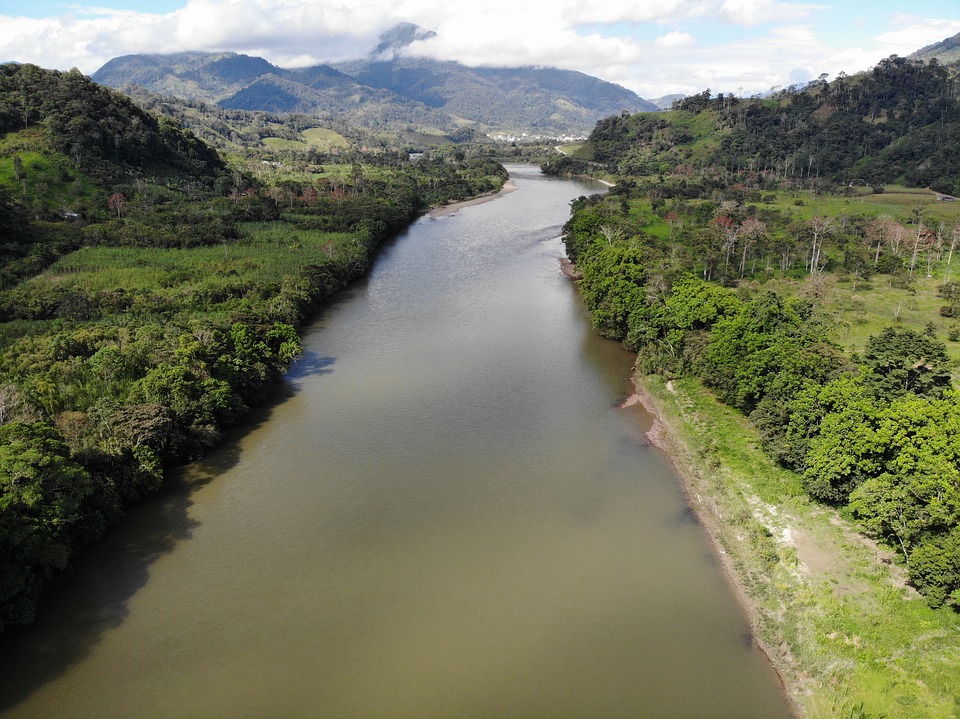 Deforestation is a well-documented enemy in the Amazon, but new research suggests that the climate crisis, when coupled with the destruction of trees, could mean the end of the rainforest as we know it.

The Amazon contains at least ten percent of the world’s biodiversity, but the synergistic impact of a changing climate and tree clearing could destroy up to 58 percent of the trees by 2050 and effectively split the forest in two.

A new study, published in Nature Climate Change , developed and applied models of different climate scenarios to over 5,000 species of trees and layered that with possible deforestation scenarios.

For example, their computer program modeled scenarios where current rates of carbon emissions and deforestation remain constant and discovered that between 19 and 36 percent of trees would be lost to deforestation in addition to 31 to 37 percent from climate change. As if it weren’t enough, the loss of these species will be detrimental to other plants, animals and people who live within and depend upon the ecosystem.

“The impacts of deforestation are local. We can see clearly the area we are impacting,” study author Vitor Gomes . “Climate change may impact the whole area. Climate will be changing all over the forest area.”

The scientists’ models also indicated that given the current rate and location of deforestation activities, the Amazon might be split in two, with human settlements between the two disconnected sides. This ecosystem fragmentation is also devastating to animals, particularly migratory birds and wide-roaming species.

In addition to policies that curb emissions and limit deforestation, the researchers suggest establishing more protected areas within the forest. Protected areas have been documented to retain more biodiversity and can be effectively managed and even sustainably harvested when under the control of local and indigenous groups.