Desalination, dams and the big dry: the challenges of managing Australia's water supply 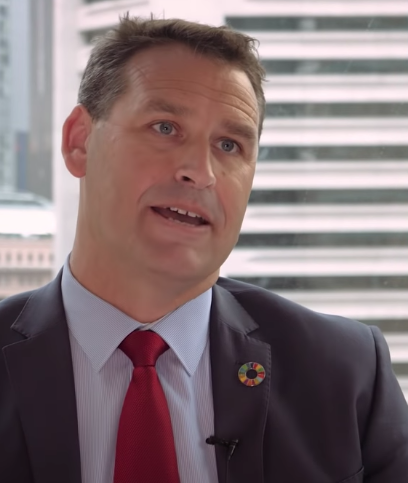 Exclusive: top water bureaucrat says planning has begun for plant to move from producing 15% of water to 30%. 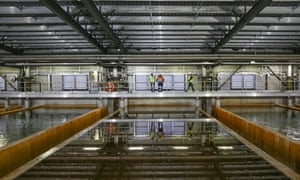 Sydney’s desalination plant will double in size as the city’s water supply approaches the critical threshold in dam levels.

The top bureaucrat who oversees water in the NSW Department of Planning, Industry and Environment, Jim Bentley, told a Committee for the Economic Development of Australia (Ceda) lunch in Sydney, that planning for the expansion had now begun.

He also said Sydney and other cities needed to be having a discussion about when they would reach Day Zero – the day when they would run out of water, as Cape Town almost did – in order to understand what was happening and to motivate discussions about solutions.

He later clarified that he did not believe Sydney was on the verge of such a scenario.

“I don’t want people to leave here thinking we are at a Cape Town situation, we are far from that. But we could be in that situation in the future,” he said. 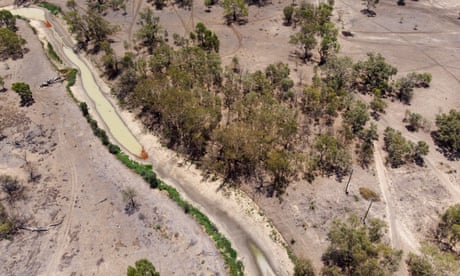 “But there are places in NSW that are somewhat more dire and the government is working with those councils.”

For Sydney, the NSW government has opted for more desalination.

“We have taken the decision to begin the planning for the expansion of the desalination plant. There will be other schemes for Sydney, for the Hunter and other parts of NSW,” Bentley said.

The decision on more desalination plants comes as the prime minister, Scott Morrison, prepares to make a major announcement about additional funding for dams.