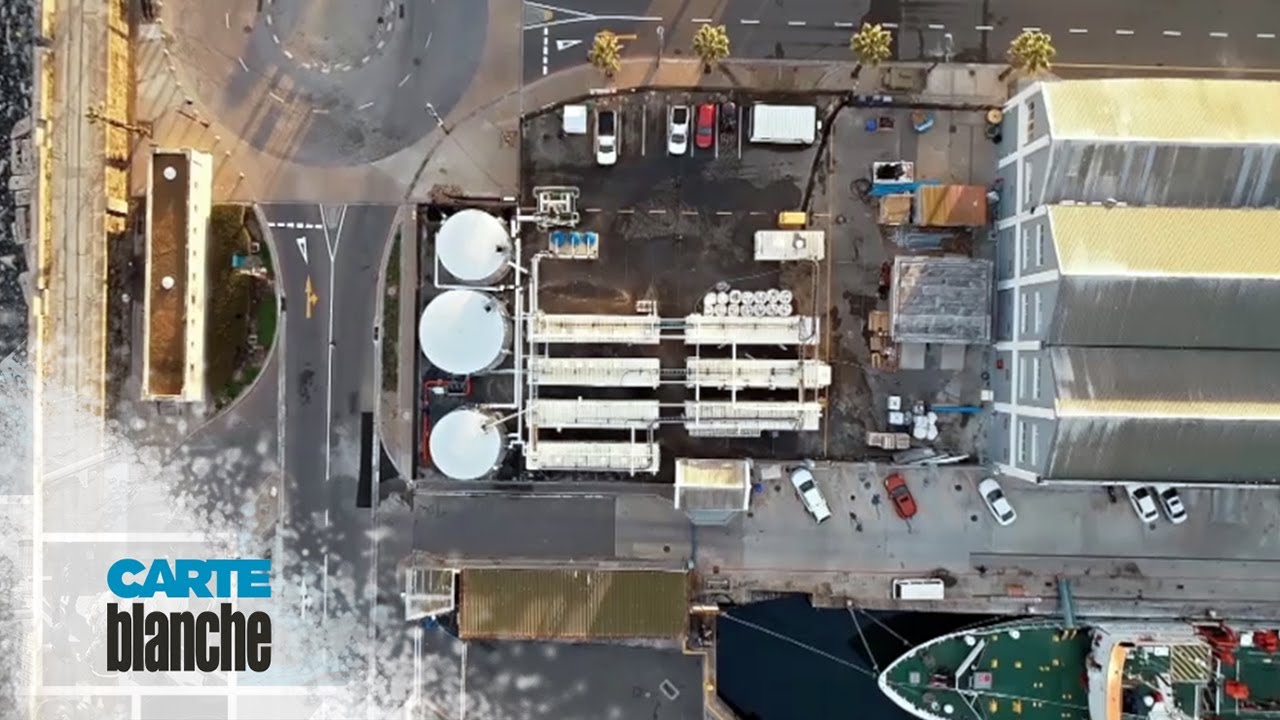 As the Western Cape’s dam levels swell after a good rainy season, the horror of Day Zero that confronted Capetonians with the threat of running out of drinking water has long faded. But, under pressure a few years ago to provide secure water supplies during the drought, the City of Cape Town concluded deals with a couple of companies for desalinated water. One of these companies is now taking the city to court, claiming critical information on the quality of water they had to purify had been omitted from tender specifications. Carte Blanche investigates the contradictory evidence on the quality of the sea around Cape Town.