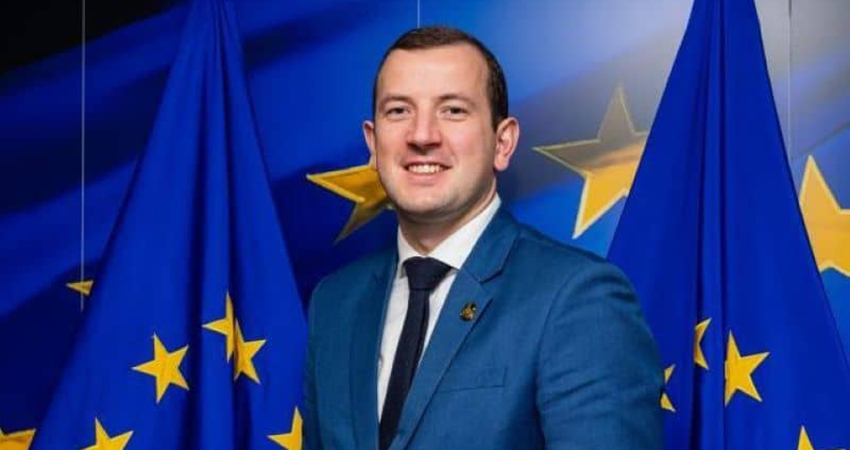 The new EU Environment Commissioner Virginijus Sinkevičius wants to continue with the Water Framework Directive. Despite disappointing results to improve the quality of surface and groundwater within the EU, he calls on Member States to speed up implementation. On 11 December, the European Commission published its fitness check of the WFD and daughter directives, concluding that it is ‘fit-for-purpose’.

More than half of the European surface and groundwater still does not meet the WFD-requirements, emphasized the environment commissioner after the European water conference in Zaragoza on December 11. In February 2019 when the European Commission published its assessment of the national river basin management plans for the 2016-2021 period and concluded progress has been made for Europe as a whole, but only 40% of Europe’s lakes, rivers, estuaries and coastal waters complied to a minimum ‘good’ or ‘high’ ecological status in 2010-2015.