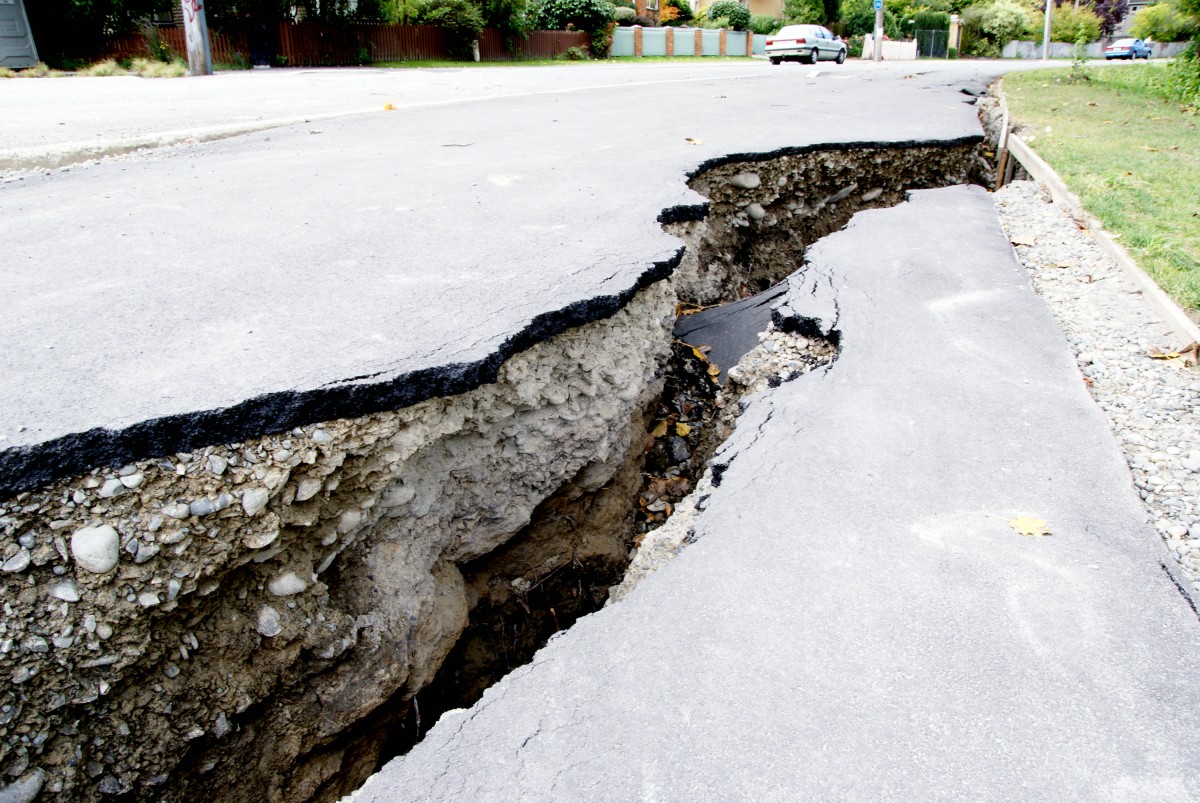 There are two causes of raised pore-pressure resulting from earthquakes, both of which may lead to geotechnical failures.

The first one, the consolidation of superficial deposits leading to loss of stiffness and ultimately liquefaction, has now been explored in detail and is relatively well-understood.

However, there is also the "seismohydraulic" phenomenon that occurs when water expelled as a result of coseismic crustal stain emerges through some poorly drained unconsolidated material. Such water release leading to rising excess pore pressures is particularly significant in normal fault earthquakes. Whatmore, some of the largest earth-flow phenomena following these events can be shown to have been caused by seismohydraulic pore-pressure increases. As this release of water from beneath the unconsolidated sediments may produce failures in materials that would not otherwise be affected by an earthquake, it constitutes an important and previously unrecognized geotechnical hazard.

The paper attached to this post further explains this phenomenon.