Detecting Wastewater Leakages With The Internet Of Things 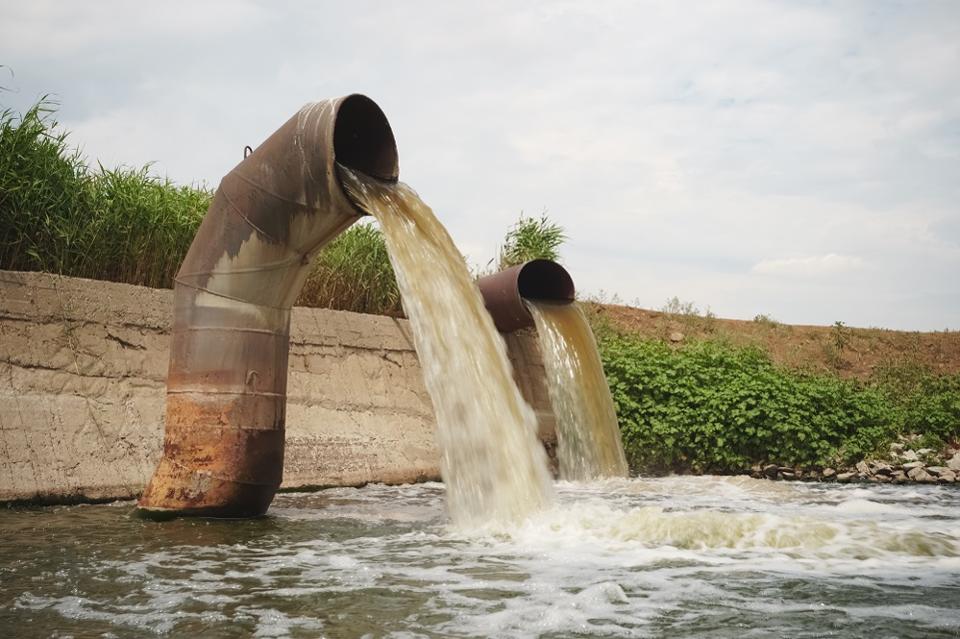 Updating the infrastructure will take decades and cost hundreds of billions of dollars. Other solutions are urgently needed, such as modeling to predict leakage and green infrastructures, such as rain gardens, green rooftops, porous pavements, and artificial wetlands, to prevent stormwater from infiltrating sewers and causing them to overflow.

Technological advances offer another way to tackle the problem, an opportunity that has been embraced by Kando, a company recently selected as one of Elemental Excelerator’s new startups.

Their wastewater management solution draws on IoT to decentralize the problem with the systems thinking approach. By placing sensors in areas most impacted by polluting industries they can help utilities detect major sources of pollution in real time – one of the main challenges in addressing the problem – so that immediate action can be taken.

Industrial IoT units are installed in underground sewers and send wastewater quality data to a central analytics engine, which then identifies abnormalities and uses an algorithm to track those events to their source, generating automatic predictions and alerts, explains CEO Ari Goldfarb.

In this way, the system can help utilities monitor the pollution status of a city and work with the largest polluters to reduce illegal discharges. When a serious leak occurs, they can immediately approach the discharger, divert the pollution and prepare the wastewater treatment plant to deal with the excessive load.

“We love Kando’s technology because it goes beyond identifying the symptoms of a problem, in this case, water pollution, and identifies exactly where the source of the problem is,” says Elemental CEO Dawn Lippert. “Most importantly, Kando finds these problems in real-time, which allows communities who are impacted by industrial or agricultural pollution to take action.”

The technology has now been implemented in four states of the U.S., four European countries, Israel and Australia with success stories flowing in, according to Goldfarb. In their full-scale customers, he says they reduced the cost of treating pollution by 40% in the first year while helping to stop environmental spillage. In Greece, they found $1.3 million worth of pollution sources within three months. A major Israelian utility that reuses its wastewater for agriculture was able to reduce damaging salinity that had previously driven lawsuits by farmers and bring it within safety standards.

Their current plan is to continue growing in the U.S. and E.U.