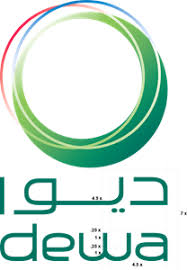 Hassyan reverse osmosis desalination plant is part of DEWA’s strategy to increase the water desalination capacity in Dubai to 750 MIGD, from 470 MIGD at present 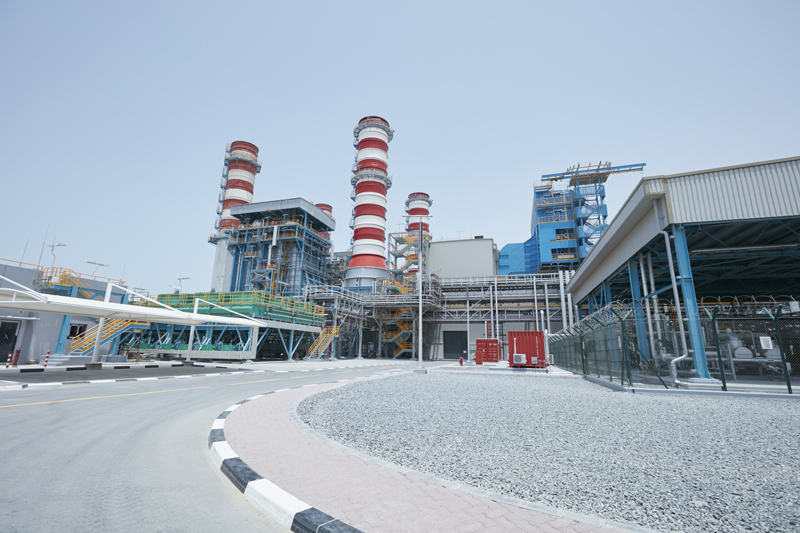 DEWA has adopted the IWP procurement model for the Hassyan desalination plant following the success of the Independent Power Producer (IPP) model at the Mohammed bin Rashid Al Maktoum Solar Park projects. The Project will be commissioned in August 2023. The plant will use the latest and most efficient and reliable technologies to support DEWA’s water network to ensure sustainable water supply.

"We are building water production plants based on Reverse Osmosis (RO) which requires less energy than Multi-Stage Flash distillation (MSF) plants, making it a more sustainable choice for water desalination. DEWA aims by  to produce 100% of desalinated water by a mix of clean energy and waste heat,” said Saeed Mohammed Al Tayer, MD & CEO of DEWA.

“The project is part of DEWA’s strategy to increase the water desalination capacity in Dubai to 750 MIGD, from 470 MIGD at present. DEWA currently desalinates water through the joint production of electricity and water, using efficient MSF distillation technology, which depends on waste heat created by the production of electricity for water desalination. DEWA also uses RO to desalinate water, a proven technology that is also used around the world, which is ideal for the large production capacity from clean energy,” added Al Tayer.

DEWA has started the evaluation of the bids received and aims to select the Preferred Bidder during Q2 of 2020. DEWA issued an Expression of Interest (EOI) on 10 June 2019 followed by issuing the Request for Qualification (RFQ) to 34 interested bidders. Following a rigorous qualification process, DEWA prequalified 9 international bidders to whom the Request for Proposal (RFP) was issued on 13 October 2019.