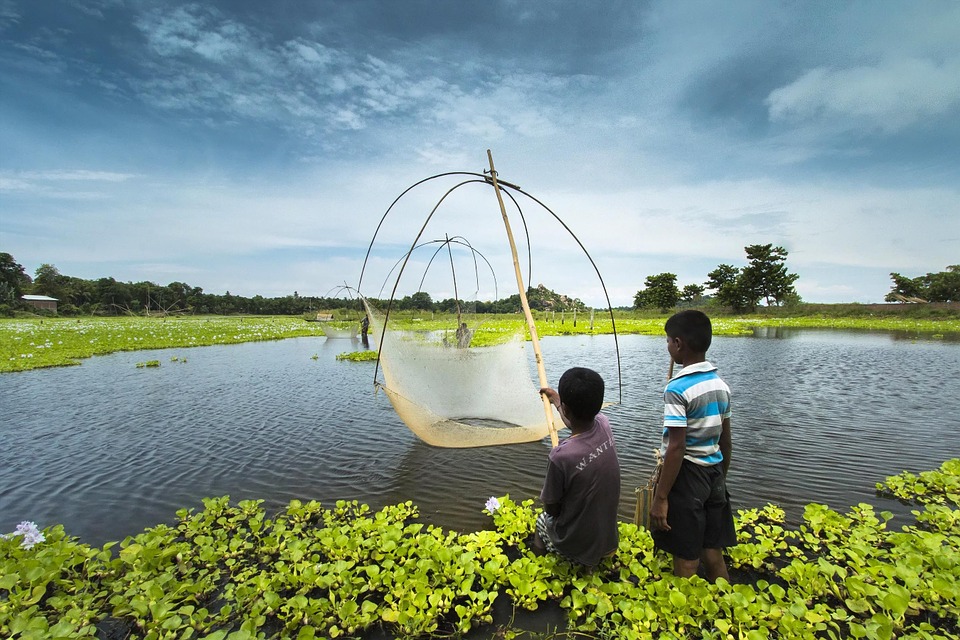 Agriculture and drinking water are among top ten priorities for voters all over India, way above defence and terrorism issues, according to a survey by the Association for Democratic Reforms.

India goes to the polls next month and while environment is not the number one priority for voters, it does feature among the major issues that voters, especially in urban areas, are concerned about.

Read the full article on Mongabay