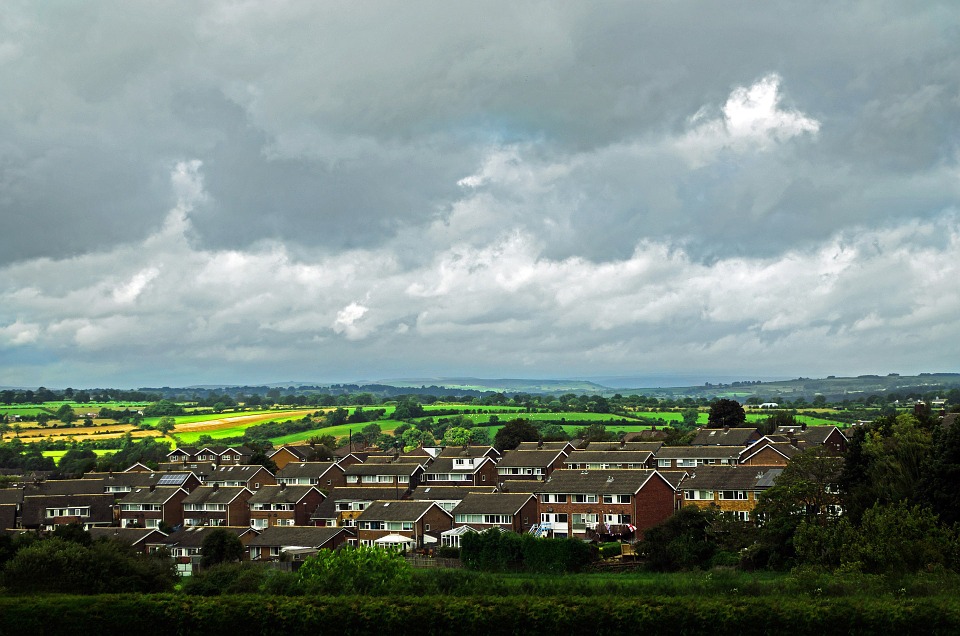 As it stretches into second year, low rainfall is threatening agriculture and wildlife

The gray, rainy climate of England has long been considered a stable if monotonous feature. But a drought, in the middle of its second year, is bringing plentiful sunny days tinged by worries that climate change may parch “England’s green and pleasant land.”

The effects of drought are dramatic. Of 350,000 saplings planted in England near the High Speed Rail 2 (HS2) train line, 80% of the trees have died, according to Warwickshire farmers. Some call it a natural disaster, but HS2 has explained it is more cost-effective to simply replace the trees than irrigate them.

In response to criticism, an HS2 spokesman has announced plans to plant 7 million oak, hazel, dogwood, and holly trees to make up for the trees lost in the drought of 2018, but the uncharacteristic drought is hanging on in 2019. If it is a harbinger of a drier climate to come, will those species be able to hang on?

A gradual warming trend has long been observed on the British Isles. Wine enthusiasts in the United Kingdom, for instance, have witnessed a complete change in the nation’s wine industry in the past 30 years. Before the late 20th century, U.K. vineyards were restricted to German grape varieties, such as Silvaner, Reichensteiner, and Müller-Thurgau. A warming climate has allowed vineyards to grow the more highly regarded Chardonnay, Meunier, and Pinot Noir varieties.

In 2005, the BBC warned that huge swaths of Southern England may take on a Mediterranean climate by the middle of the century, making the iconic English country garden a thing of the past and making olive orchards possible in a climate that will favor walnut, poplar, sweet chestnut, plum, and kiwi fruit trees, and possibly other grape varieties as well.

The population of the U.K. has lived under gray skies so long that sunny weather is still welcomed with an “enjoy it while it lasts” attitude by media and public alike. Yet some who understand the severity of the drought now hope to raise awareness. Television and radio weather presenters have been criticized for ignoring the drought and failing to educate the public on the cracking soil and low river flows that tell of a hard May for gardeners, farmers, and wildlife desperate for rain.

Millions of city dwellers may have noticed the countryside looked a bit dry while they enjoyed the outdoors over a recent bank holiday, but with little drought awareness fostered by weather presenters, they may not have realized that tadpoles were dying in dry ponds and birds were struggling to find food for their chicks.

Boaters on the Cam River in Cambridge are encountering almost nonexistent river flows. According to the U.K.’s Environment Agency, the Cam is officially “exceptionally low,” a level encountered in only 5% of droughts.

Deluge in the North and Midlands

On June 10, a welcome month’s worth of rain fell on some parts of England, and more rain the next day in the Midlands and North caused widespread flooding and sinkholes on the M25. Yet the water from the deluge rushed to the rivers so quickly that there was little time for the soil to absorb it and recharge drought-depleted aquifers. While generally more extreme weather is expected due to climate change, the flooding rains in the North and Midlands are not considered unusual like the drought in the South, nor are they clearly linked to climate change. Only time will tell.