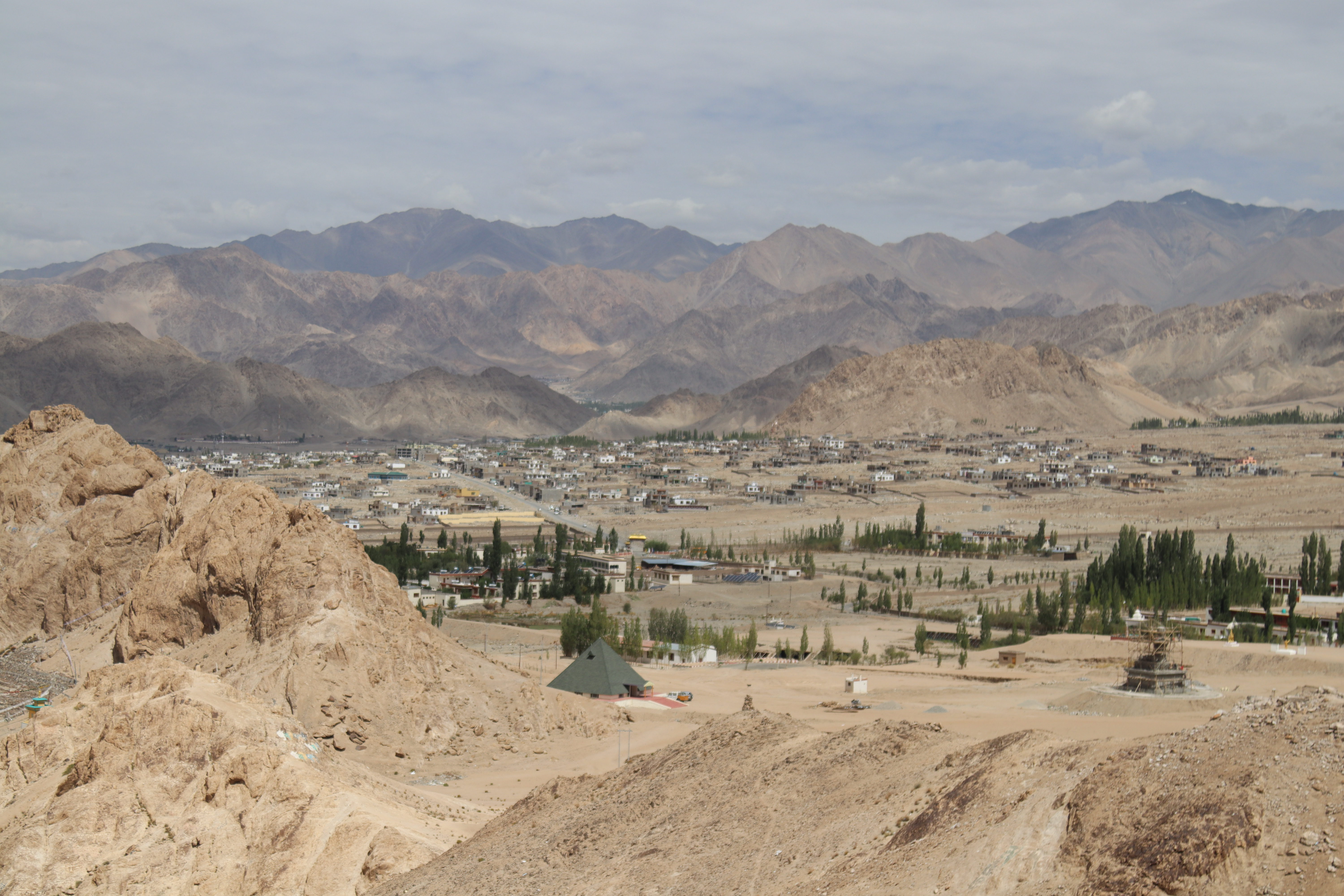 For centuries India’s Ladakh would rely almost entirely on glaciers for water supplies. But, as temperatures around the world are increasing, glaciers in the region are receding. In turn, communities living in Ladakh are facing a scarcity of water resources.

The Pensilungpa Glacier located in Ladakh’s Zanskar Valley, for example, is retreating at an average rate of 6.7 plus/minus 3 metres per annum. A study published in the journal Regional Environmental Change linked these changes to the increases in temperature in the region.

Moreover, normally, during winter Ladakh would see heavy snowfall that would accumulate in the mountains and then melt in the summer, providing local communities with water. Now, there is not as much snow as in the past so people have to look for alternative methods of getting water. 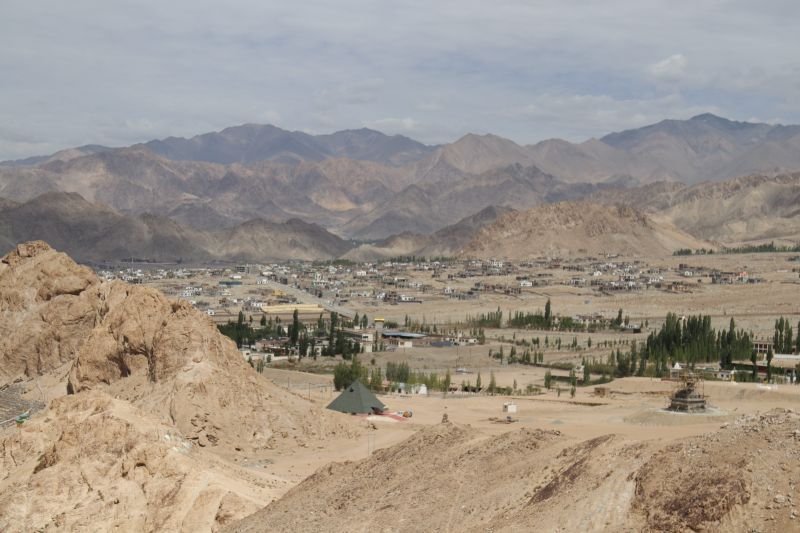 In addition to climate change, mass tourism has also been a reason for Ladakh facing water shortages. Studies show that international tourists use more water than locals and, to meet this demand, hotels and guesthouses have been installing modern sanitation facilities. For example, typically families living in Ladakh use bucket baths rather than cascade showers. 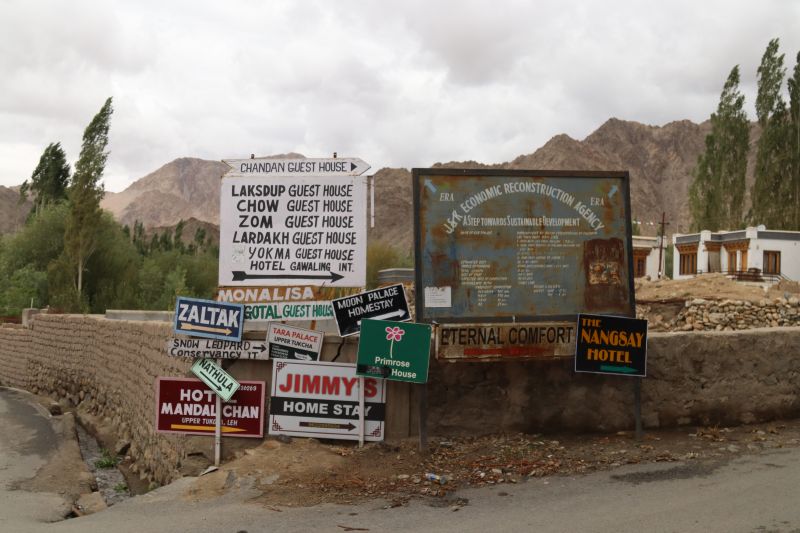 As more and more tourists come to Ladakh, every year tens of new accommodation facilities are being registered. This means additional strain on Ladakh’s water resources.

To solve the problem both the local community and tourists need to realise the urgency of the situation and introduce changes to how they use water. Everyone should pay attention to how long their showers are and should care about reducing water waste. Unless everyone works together, Ladakh will have to ration water and look for new irrigation methods to be able to cultivate crops.