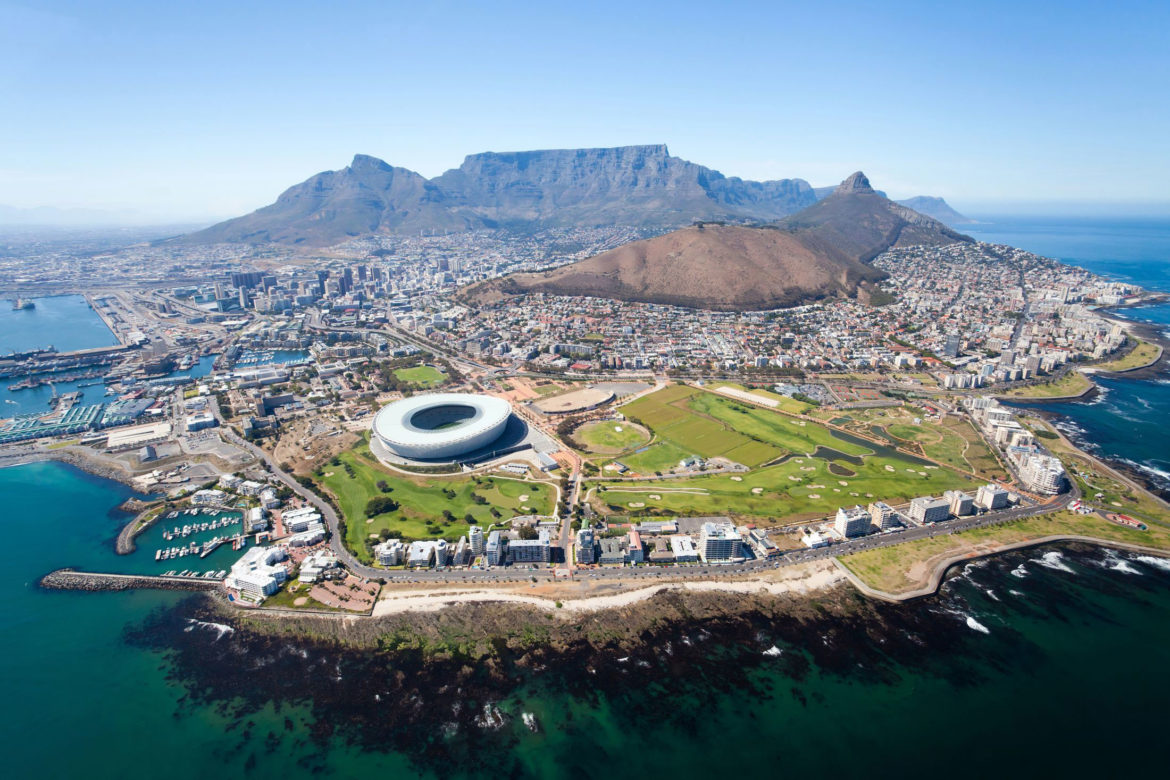 The system is composed of a suite of intelligent software solutions for real-time optimization of process performance and operates through its own innovative self-powered system.

The agreement to lease The Blue Aqua Mission™ System is with the private South African Company His Will Innovations and will be the first of several systems planned in the region.  Mr. Willie Mangena , CEO of His Will Innovations, stated, “This system will be a game changer; it will enable us to hold shows and invite government stakeholders to experience the system’s ability to produce water for any area especially those where distance and infrastructure are the main challenges for water supply.”

Mr. Ralph Hofmeier , CEO of EAWC Technologies, added, “This is the beginning of the company’s journey to becoming a leader for the commercialization of energy self-sufficient water solutions as well as the path to ensure an increasing operating lease revenue for the Corporation.”