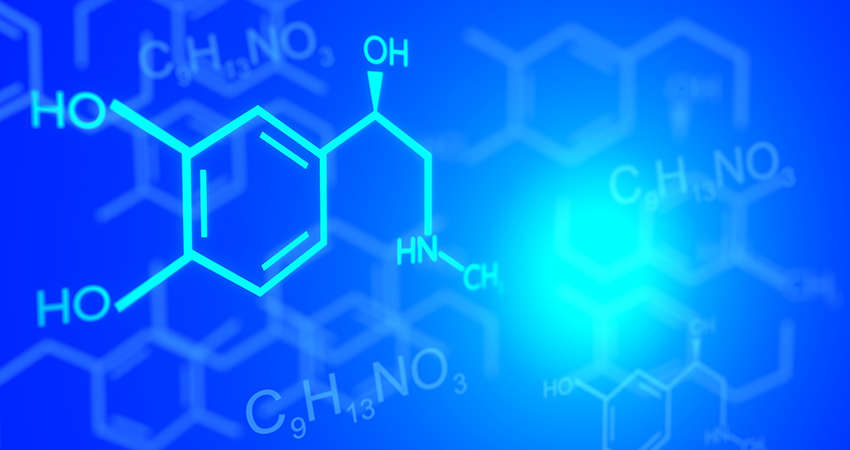 The candidate list of substances of very high concern now contains 211 substances, while the actual list of substances of very high concern contains nearly 1.700 substances. In 2020 ECHA continued addressing groups of structurally similar substances instead of assessing each chemical individually. Thanks to this approach the assessment process gained speed. The total number of chemicals assessed in 2019 and 2020 increased to around 1.900 – which is twice as many as in 2019 and ten times the amount screened annually between 2014 and 2018. The goal of ECHA is to clarify by 2027 which substances are a high priority for regulatory risk management.

ECHA’s third report on its Integrated Regulatory Strategy gives the latest on the agency’s work to identify and manage chemicals that may pose risks to people and the environment, as well as recommendations to authorities and industry on managing the risks. For the 290 chemicals identified as candidates for further EU regulatory risk management more data needs to be generated before it can be confirmed they are dangerous.

The European Chemicals Agency (ECHA) started in 2020 with a list of substances that can be safely used in materials that come into contact with drinking water. ‘The aim is to improve consumer protection and ensure equal safety standards for industry’,  announced ECHA the 14th of January on their website. In the future only substances on this list are allowed to be used.