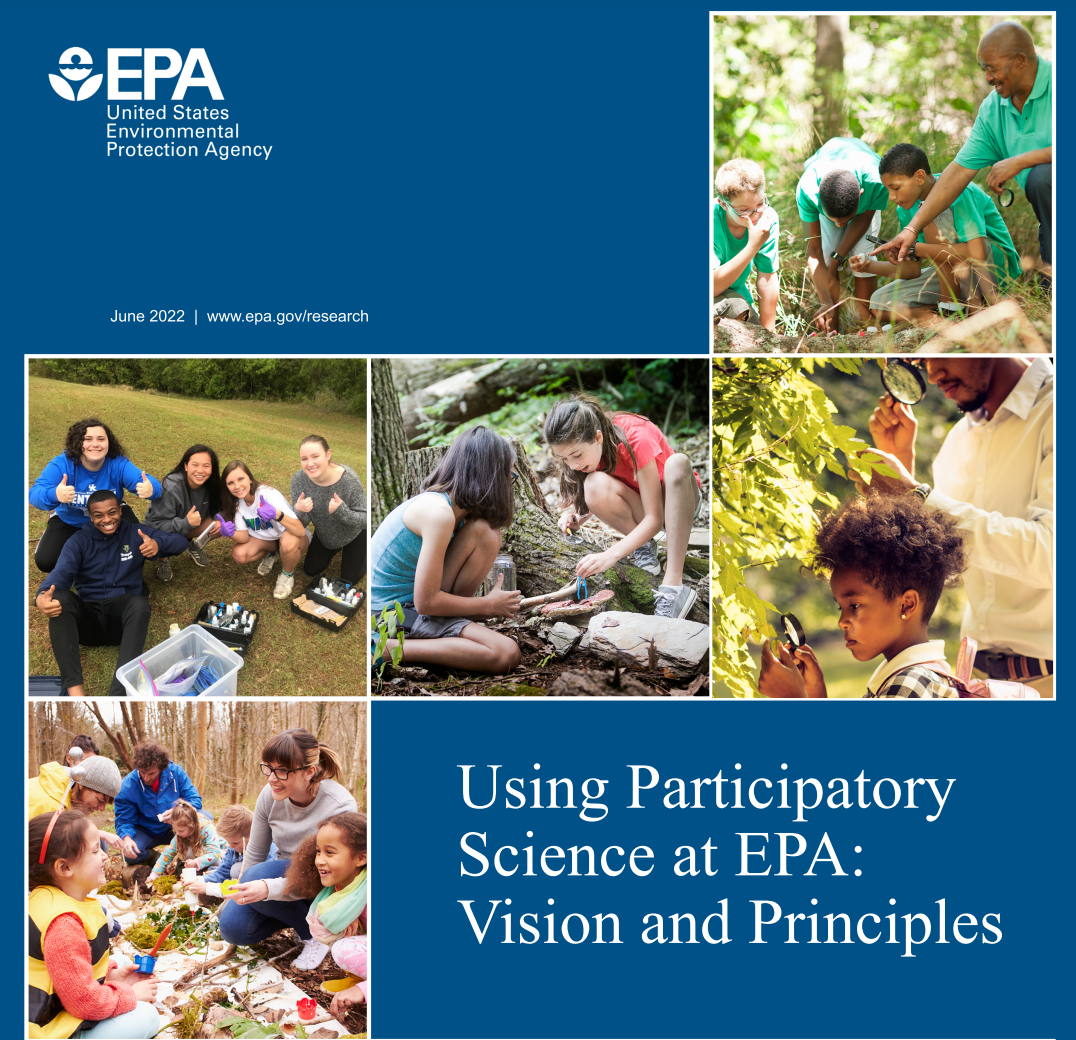 Preface
Public participation has long had a catalytic role in environmental protection. The principle that the
public has a right to be informed of and engaged in decisions that affect them is integrated into our
Nation’s environmental laws and regulations. New tools and technologies such as smartphone apps,
drones, digital photographs, and low-cost pollution sensors are becoming widely available, making
public contributions to science more practical and commonplace. Greater involvement of the public in
expanding scientific understanding and knowledge of environmental problems offers substantial
opportunities, as well as challenges.
This document describes EPA’s vision for the strategic use of participatory science approaches in EPA’s
work. Although public engagement in science is not a new concept, the term “participatory science” is
relatively new. Others have used terms such as citizen science, community science, crowd-sourced
science, community-based participatory monitoring, volunteer monitoring, public participation in the
scientific process, public science, open science, civic science, and do-it-yourself science. There is
current debate in the field about terminology, but scientists and practitioners agree on the larger goal
of making these science approaches as broad and inclusive as possible. To that end, EPA is transitioning
to the term “participatory science” to represent the most inclusive and accessible involvement of the
public in the scientific process, especially for those who have been historically underrepresented in the
field. EPA recognizes that changing terminology is a first step and commits to ensuring that everyone
can influence the culture, values, and future of participatory science.