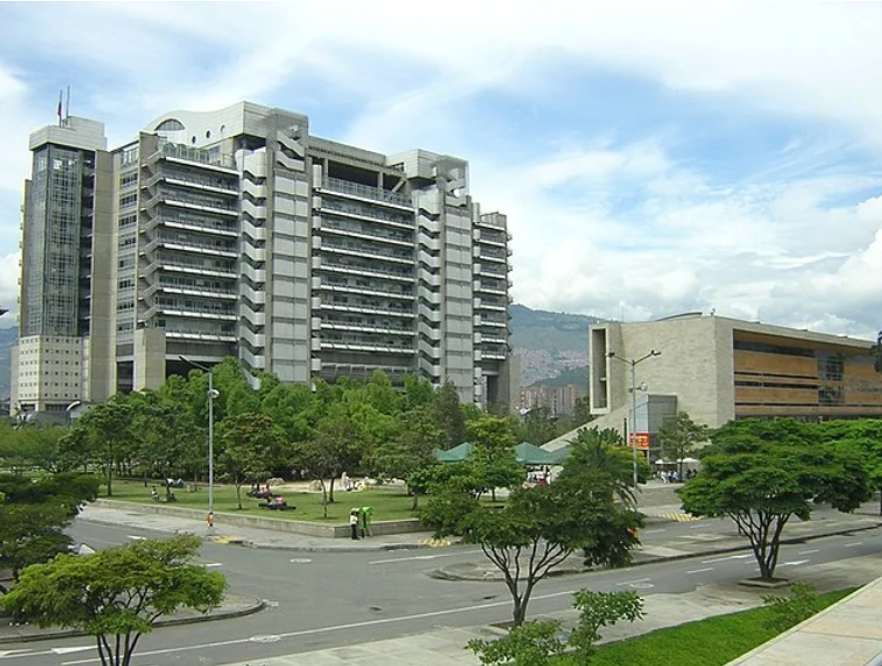 Empresas Públicas de Medellín (EPM), founded in 1956, provides drinking water, residual water, energy, gas and other services to residents of Medellin, Colombia as well as surrounding areas in the Antioquia Department and beyond.
Its water network has 213 DMAs in 94 zones serving more than 4 million people. 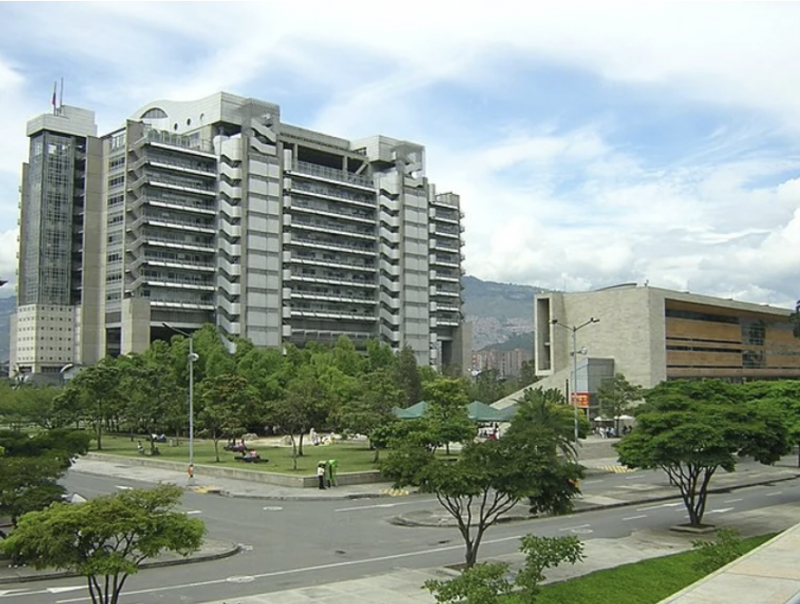 AT A GLANCE
GOALS

As its network, infrastructure and staff grew over the years, so did the amount of data it was collecting. Handling visual

“For example,” says Carlos Humberto Palacio Sierra, Head of the Water Losses and Wastewater Control Unit at EPM, “sudden changes in signals from the various sensors were monitored by the SCADA system, but no analysis was done. Management of the nightline was based on SCADA, as were leak searches. Once the nightline was graphed, the searches were planned. A separate application took the data from the SCADA and generated a graph of the minimum nightline.” That process was slow and labor-intensive, resulting in high water losses. And, as EPM’s network grew, it became harder to scale up nightline management.

EPM realized it needed a better way to achieve more with its existing resources. This meant a better way to analyze information, and to make searching for leaks more systematic and efficient rather than reactive. It wanted a system that would automatically indicate events with more information and understanding than what SCADA can provide. The system also needed to be simple to use (and effective) to ensure that EPM’s personnel would adopt it.

Initially, TaKaDu was introduced to a large group of key people within the organization to raise awareness of it. Subsequently, specific users were identified and their roles and interactions with third parties were established. An efficient workflow was developed from there. No changes were required to EPM’s infrastructure in order to implement the TaKaDu CEM.

TaKaDu provides EPM with a more holistic picture of its network and water management. With 24/7 automatic detection of events, including early-stage leaks when no other indicators are present, ongoing prioritization is now possible. Asset failures such as pressure, water quality, reservoir level, faulty meters and communication failures are caught earlier. This enables EPM to deal with them more efficiently and with fewer resources. It can make many small repairs to fix small leaks across its large network to reduce physical losses, rather than incurring the substantially higher costs of fixing major bursts.