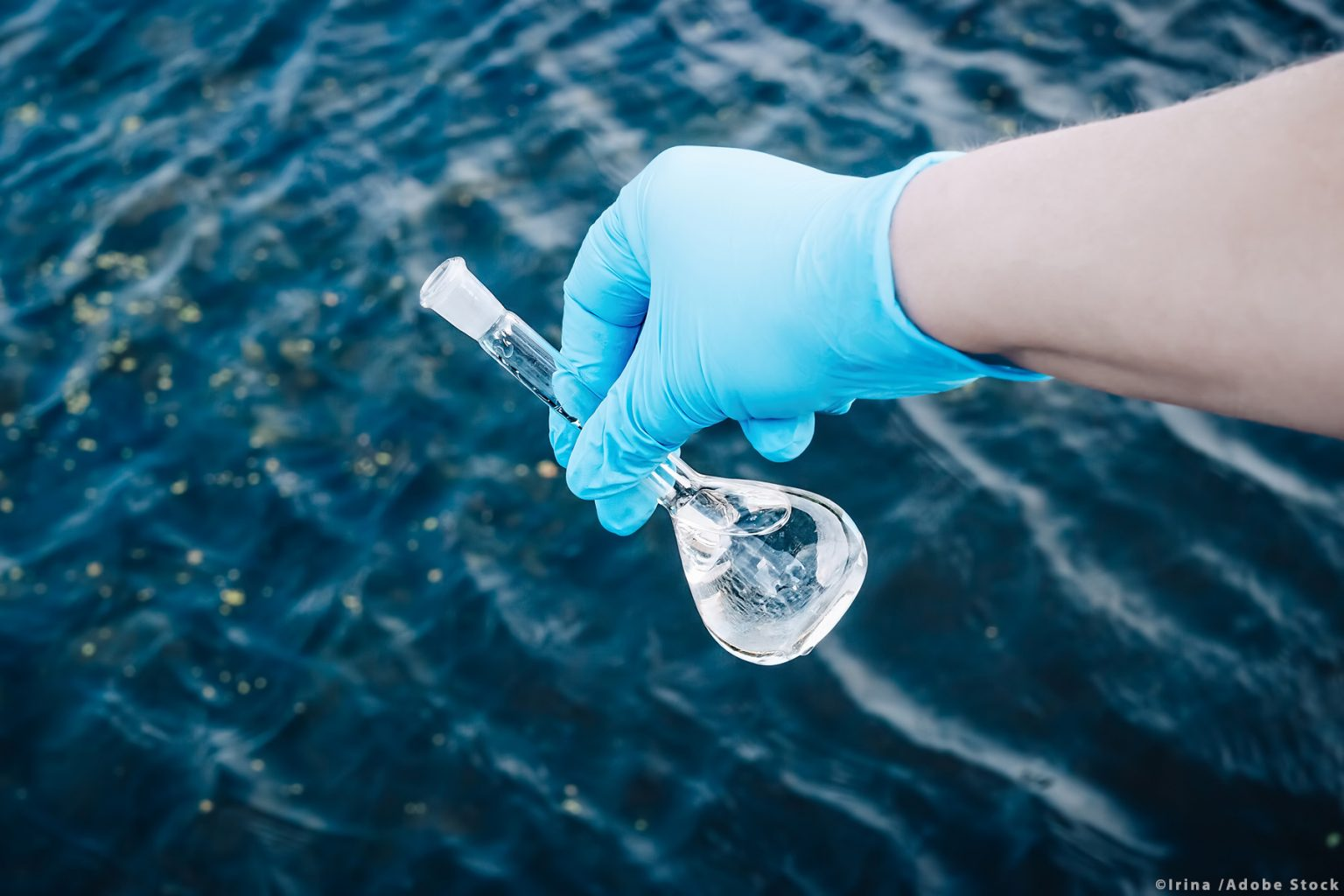 On 15 December, following a debate in the Parliament, the European Parliament president announced the approval of the outcome of negotiations on the EU Drinking Water Directive ('Directive of the European Parliament and of the Council on the quality of water intended for human consumption'). Stricter limits will apply to lead and, for the first time, to endocrine disruptors such as Bisphenol A in drinking water, and measures against water loss through damaged pipes.

The revision of the Drinking Water Directive stems from the first successful European citizens' initiative: Right2Water. Sven Giegold MEP, Greens/EFA shadow rapporteur for the Drinking Water Directive said: "EU-wide clean drinking water is a great success for the initiative from civil society. We owe it to the efforts of civil society that our drinking water will be cleaner in the future. For the first time, limit values for endocrine disruptors and stricter values for lead will make tap water cleaner. All of Europe will see the roll out of public drinking water dispensers.

"Clean drinking water protects the environment and consumers. Publicly available drinking water will save money and reduce plastic waste. Many people will no longer have to buy bottled drinking water and can switch to tap water. Access to clean water is a human right that the supporters of the European Citizens' Initiative have asserted this at the European-level. This is a great step forward for civic engagement. Now it's a matter of implementing the directive in all member states. Mandatory public water dispensers must be installed quickly to ensure access for all."