EU Protects: How the EU is turning the tide on plastic waste 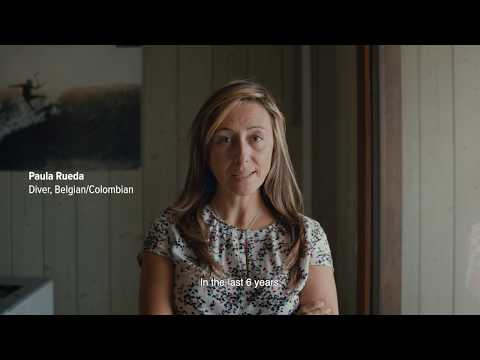 By 2050, it is estimated that there will be more plastic in the sea than fish. Up to 500,000 tonnes of plastic waste enter our oceans every year, and unless it washes up on shore, much of this is broken down into microplastics. These tiny fragments of plastic are often consumed by fish, and as a result, can find their way into the food we eat.

The EU is taking urgent action both to clean up the plastics in our seas, and to implement a Europe-wide strategy to reduce our plastic consumption and prevent it from entering the sea in the first place. Find out how the EU brings ordinary heroes together to protect citizens in this story and others by visiting https://europa.eu/euprotects/our-envi...

The proposal is a part of the European Green Deal, and the proposed revision of the legislation aims to make all p[ackaging reusable or recyclable by 2030. In addition, the proposal also aims to get rid of unnecessary packaging, support recycling, and raise awareness about the appropriate use and disposal of biodegradable plastics.

The European Commission has warned that unless action against plastic is taken, plastic packing waste could rise by 46 percent by 2030.

Globally, we produce 300 million tons of plastic every year, 78 percent of which is NOT reclaimed or recycled. Around 8.8 million tons of plastic get dumped into the oceans every year! 700 marine animals are faced with extinction due to the threat that plastic poses to them in the form of entanglement, pollution, and ingestion. 50 percent of sea turtles have plastic in their stomachs. By 2050, 99 percent of all seabird species will have ingested plastic waste. According to a study by the World Economic Forum, there will be one tonne of plastic for every three tonnes of fish by 2025, and if things go on business as usual, there will be more plastic in the ocean than fish by 2050.