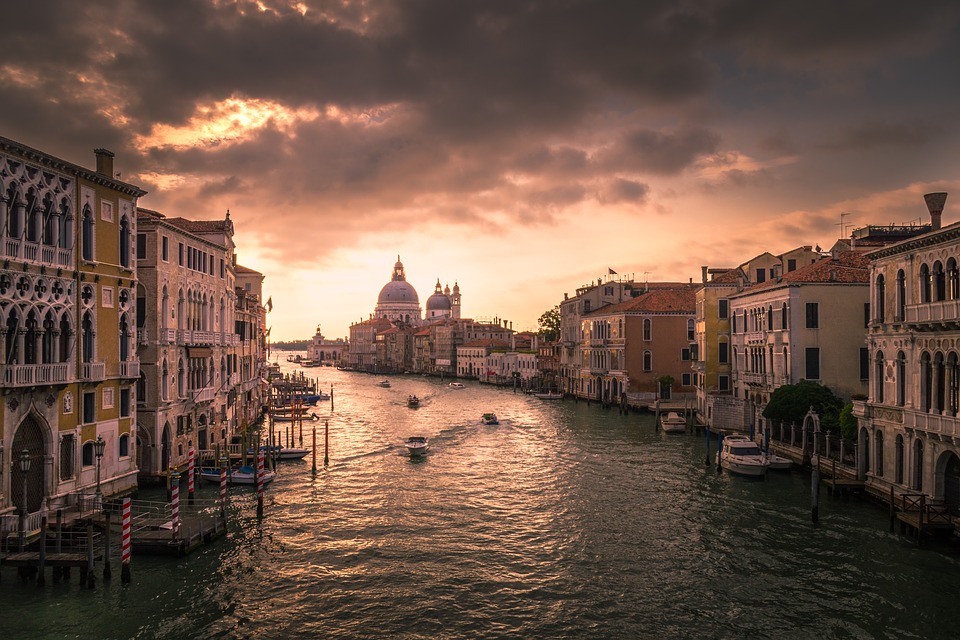 The European Commission decided today to refer Italy to the Court of Justice of the EU in two separate cases regarding environmental legislation. 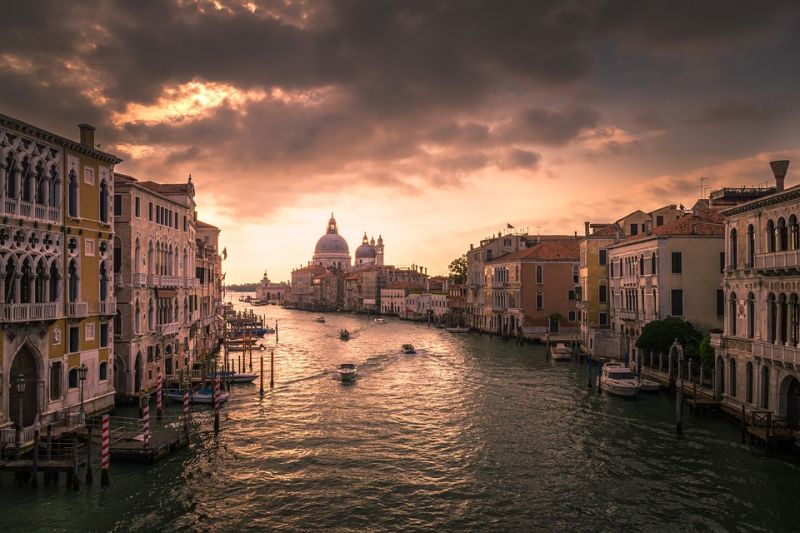 Italy has not complied with EU rules in these regions for over 13 years, with significant risks to the environment and human health in a large number of agglomerations. The general and persistent character of Italy's breach of the collection and treatment obligations under the Urban Waste Water Directive is confirmed by two other cases, in which the Court has already ruled against Italy regarding larger agglomerations and has imposed fines in one of those cases.

Another case concerns air pollution, and a failure to protect citizens against the effects of nitrogen dioxide (NO2). The Commission is calling on Italy to respect agreed air quality limit values and take appropriate measures to cut pollution levels in ten agglomerations covering around 7 million people. The limit values for NO2 set out under EU legislation on ambient air quality had to be met in 2010.

The Urban Waste Water Treatment Directive requires Member States to ensure that agglomerations or urban settlements (towns, cities) properly collect and treat their urban waste water. Untreated waste water can be contaminated with harmful bacteria and viruses, presenting a risk to human health. It also contains nutrients such as nitrogen and phosphorous which can damage freshwaters and the marine environment, promoting excessive algae growth that chokes other living organisms, a process known as eutrophication.