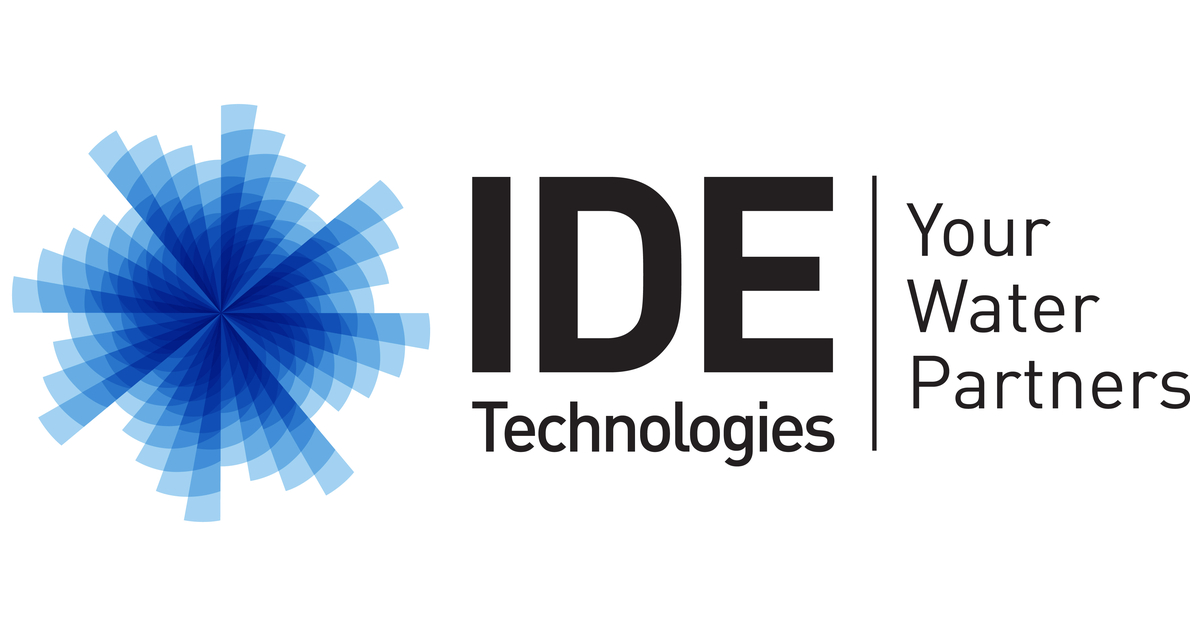 KADIMA, Israel--(BUSINESS WIRE)--IDE Technologies, a world leader in desalination and water treatment solutions, today announced it was awarded the bid to finance, design and construct Israel’s seventh desalination plant in the Western Galilee region, which will be the first plant constructed in the northern part of Israel. The plant, once in operation, will produce 100 million cubic meters of desalinated water annually, improving the reliability of Israel’s water supply to Haifa, the Western Galilee and Upper Galilee regions.