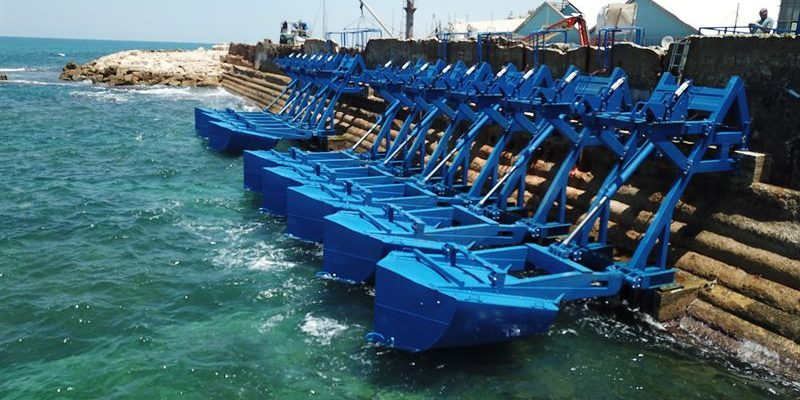 Landmark installation located at the Port of Jaffa in Tel Aviv will be the first wave-powered energy station connected to Israel’s energy grid. 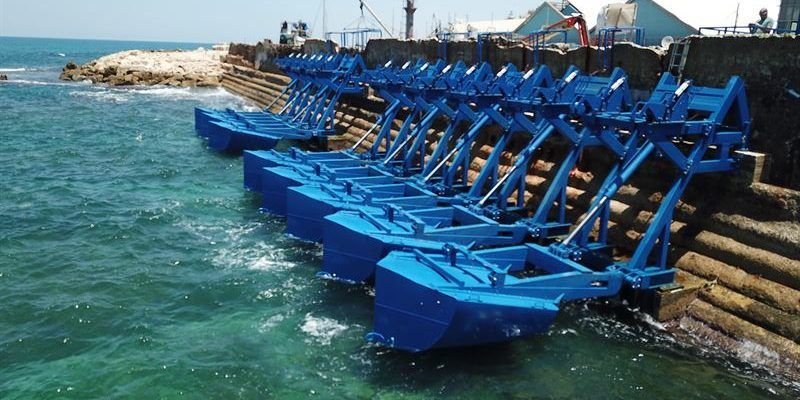 The EWP-EDF One project is executed in collaboration and co-funding from EDF Renewables IL and the Israeli Energy Ministry, which recognized the Eco Wave Power technology as “Pioneering Technology.”

The real-conditions testing was initiated in July 2022 with the purpose of examining the operation of the mechanical and hydraulic subsystems of the project. During the testing, the Eco Wave Power floaters were lowered to the water and tested for the very first time, resulting in a green light for the next phases of the project, which will include grid connection and testing of the overall system, to be followed by full operation.

Once testing and final works are completed including the grid-connection, the Company will have an official launch of its power station.

“Lowering the floaters into the water for the very first time was an exciting moment for our team. It is incredible to witness a technology that starts from sketches and calculations to an actual soon-to-be grid connected wave energy project. We are now working hard to ensure that the EWP-EDF One pilot project will be functioning and operating at optimum levels,” said Inna Braverman, Founder and CEO of Eco Wave Power.

“We are pleased with the results of our very first real-conditions test run,” said David Leb, Founder and Board Member of Eco Wave Power. “We are looking forward to the completion of the grid connection works by the Israeli Electric Company (“IEC”), which will enable us to start providing clean, renewable electricity to Israel’s national grid through the power of the waves.”

On August 1st, 2022, Eco Wave Power’s engineering team met with representatives from the Israeli Electric Company (IEC) to coordinate the next steps for the actual grid connection works.

Once connected to the grid, the EWP-EDF One wave energy pilot project will be the first time in the history of Israel that electricity produced by the power of the waves will be officially transmitted to Israel’s national electric grid.

The Company is currently finalizing the construction of its grid connected project in Israel, with co-investment from the Israeli Energy Ministry, which recognized the Eco Wave Power technology as “Pioneering Technology” and will soon commence the installation of its newest pilot in AltaSea’s premises in the Port of Los Angeles. The Company also holds concession agreements for commercial installations in Europe and has a total projects pipeline of 327.7MW.

Information on, or accessible through, the websites mentioned above does not form part of this press release.