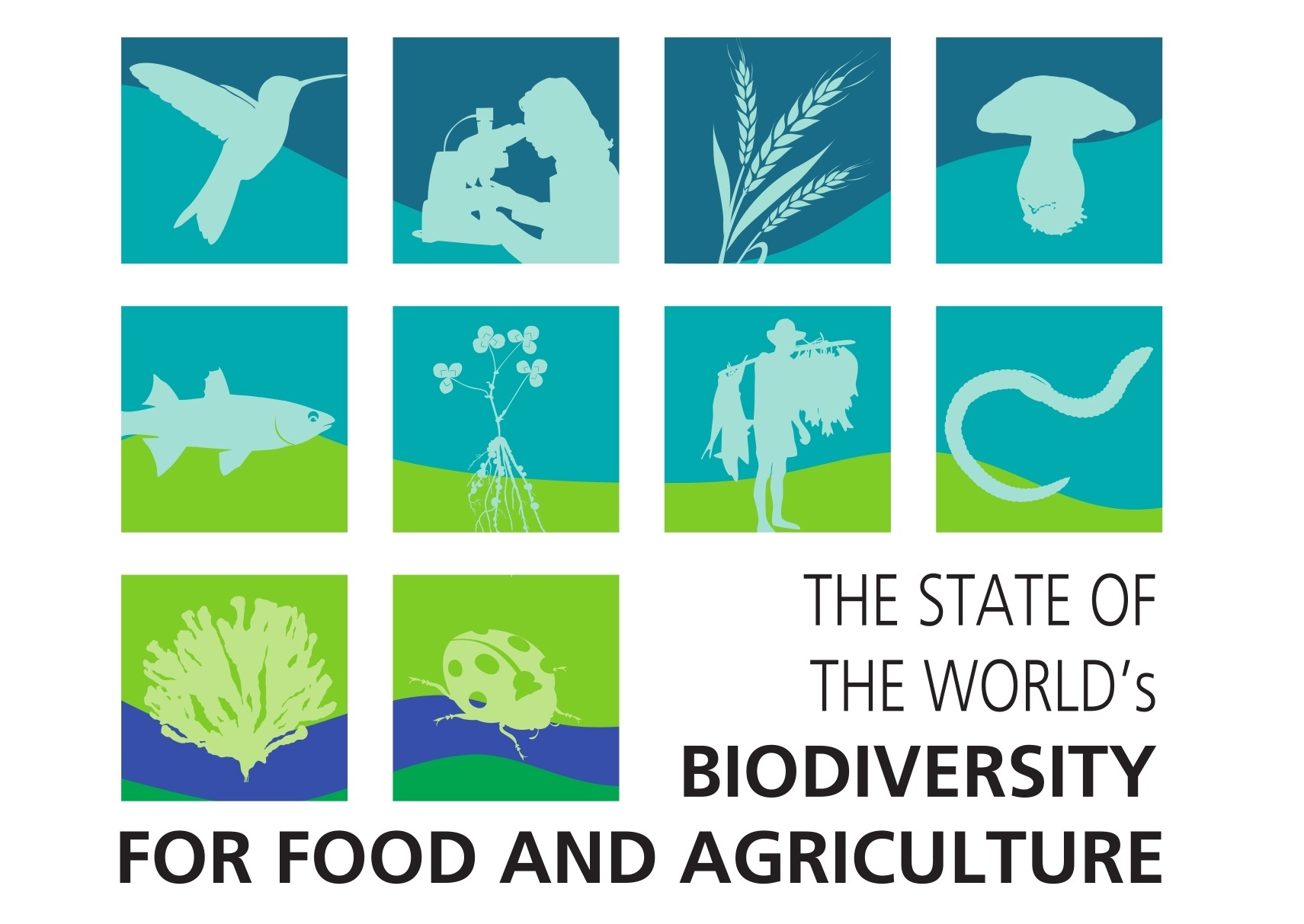 The biggest reasons for this loss are:

As people move to cities, their dependence on packaged food increases which promotes monoculture. The same holds true for livestock species across the world. Of the 40 species, only a handful provide the eggs, milk and meat that we need.