For the First Time, Drones Will be Used to Detect Illegal Water Abstractions in UK 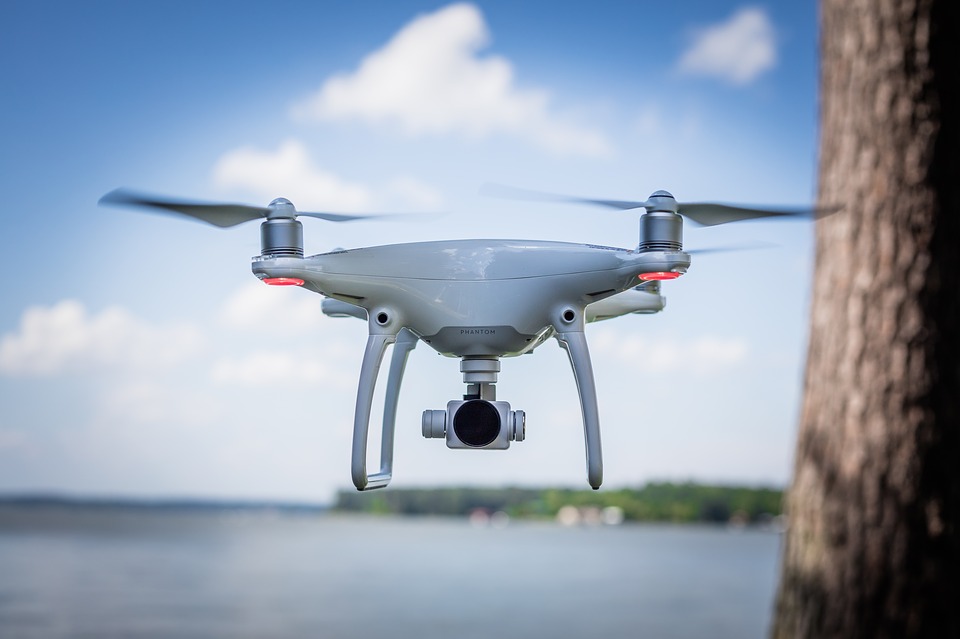 Drones will be used for the first time this summer to gather information about illegal abstraction in East Anglia’s fenland areas.

The Environment Agency manages abstraction to balance the needs of the environment with the rights of lawful water users during periods of dry weather.

Our regulatory officers carry out high visibility patrols every year throughout the irrigation season to ensure landowners and farmers are adhering to the conditions of their licences and do not cause harm to the environment.

Last year’s heatwave led to a number of licence holders breaching their conditions and this year some illegal abstractions have already been uncovered.

A third party will be employed to operate the drone, which connects to a web portal, so that an Environment Agency staff member can view the images from a computer and direct the device to fly over certain locations. If irrigators are found to be abstracting illegally, enforcement action will be taken. This can include written warnings, civil sanctions, referral to the Rural Payments Agency or prosecution.

Five new environment officers have been taken on this year to help manage the water resources issue. Their role includes identifying licence holders at risk of water restrictions and making them aware of the possible shortages.

They will also carry out inspections in the riskier catchments where more intense abstraction takes place. In the east of the region, the frequency of compliance checks and patrols is also increasing.

Anyone suspected of abstracting illegally should be reported to the Environment Agency hotline on 0800 80 70 60.