From Ikea to Gap, Firms Aim to Use Scarce Water More Wisely 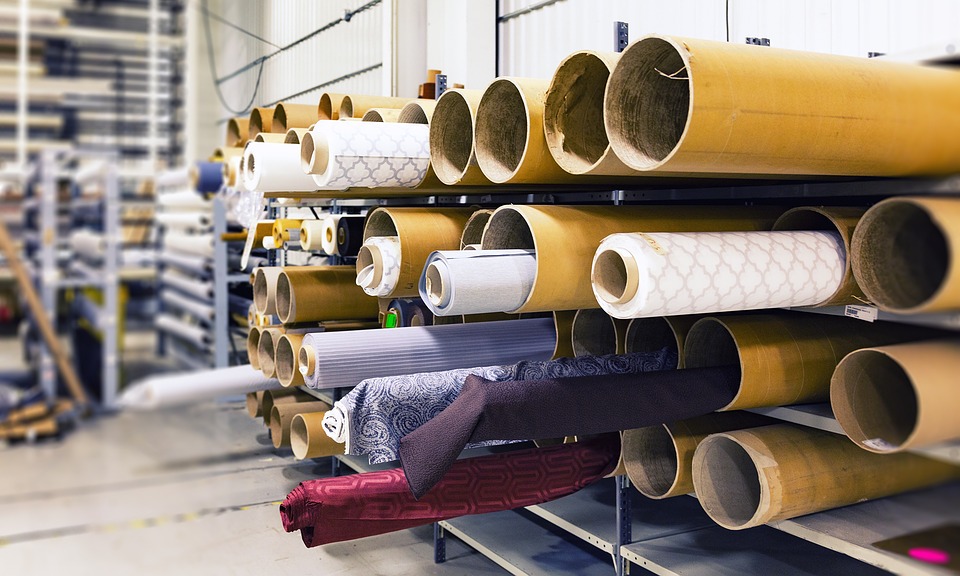 Putting on a pair of jeans or drinking a beer has a cost beyond the price tag, with billions of tonnes of water used globally each year to manufacture them and other consumer goods, companies said at an international water conference on Monday.

But with population growth and climate change making water a scarcer and more precious resource, using water wisely is now a key to remaining profitable, they said.

From growing cotton for textiles to manufacturing drinks and ensuring consumers have enough water as well, efficient water use is high on the agenda, representatives of popular brands said during opening events at World Water Week in Stockholm.

"We can't do business where there is no water."

Cotton is a thirsty crop and it takes about 1,000 gallons of water to make one pair of jeans, Hook said.

The global apparel industry also contributes about 20% of the pollution in freshwater sources around the world from its laundries, mills and other facilities, she added.

By 2025, half of the world's population will be living in water-stressed areas, according to the World Health Organization (WHO).

But many breweries are located in increasingly water-stressed areas, and limited or irregular supplies could impact both communities and corporate bottom lines, he said.

"Diminishing availability of water poses operational, social, reputational and legal risks for all businesses. It should be high on the agenda" for companies, he said.

Like many other food and beverage businesses, the largest part of Heineken's water "footprint" comes from agriculture, as it grows key ingredients such as barley, he said.

To save water, Coca-Cola is turning to new technology such as using air rather than water to clean bottles, said Liz Lowe, the company's British sustainability manager.

It is also better monitoring water use in factories and harvesting rainwater for toilet flushing at its plants - one way to act as a better water steward, she said.

As well, in an effort to replenish natural water supplies, the global drinks giant is creating new wetlands and working with communities internationally to try to put the equivalent of all the water it uses in manufacturing back into nature and communities by 2020, Lowe said.

The reality, she said, is that "climate change is no longer a distant threat" and "as a big global brand we know we are part of the problem but we really want to be part of the solution."

The company, which had a billion visits to its stores in 52 countries last year, aims to reduce and reuse water in all its operations in a bid to attract environmentally aware customers.

"We know that people are increasingly choosing to not shop at companies and brands that have no active sustainability work," said Kalin.