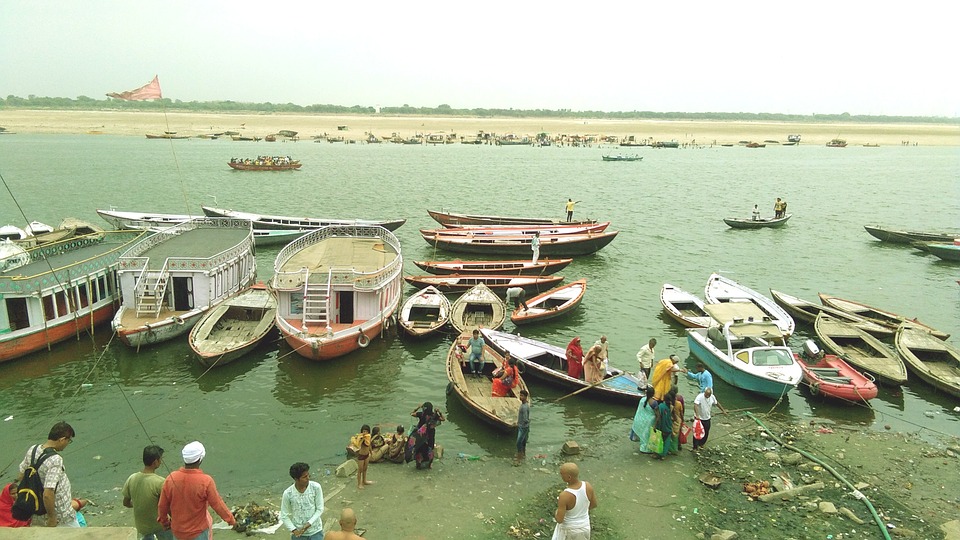 The Ganga River water is absolutely unfit for "direct drinking" and only seven spots from where it passes can be consumed after disinfection, the Central Pollution Control Board (CPCB) has said.

According to the latest data with the CPCB , most of the Ganga River water in the Uttar Pradesh-West Bengal stretch is unfit for drinking and bathing. A map released by the Central Pollution Control Board (CPCB) shows high level of coliform bacteria in the river.

Out of 86 live monitoring stations installed in as many locations, only seven areas have been found to be fit for drinking after disinfection process while 78 have been found unfit.

The data has been collected by live monitoring stations in the Ganga basin across the country to check the quality of the river water. In the country where scores of people flock to take a dip in the Ganga, which is considered as the lifeline of India, the CPCB says the river water is so polluted that it is unfit for bathing, let alone drinking.

Only 18 spots have been found to be fit for bathing while 62 areas from where it flows have been found unfit. Some stretches in Uttarakhand and two spots in West Bengal are marked in green indicating water can be consumed after disinfection while the rest of the river water is unfit for drinking or bathing the whole way till it drains into the Bay of Bengal.

The 78 monitoring stations where the river water was found unfit for drinking and bathing include Gomati river in Bhusaula-Bihar, Kanpur, Gola Ghat in Varanasi, Dalmau in Raebareli, Sangam in Allahabad, Ghazipur, Buxar, Patna, Bhagalpur, Howrah-Shivpur in West Bengal and others.

Read the full source on NDTV