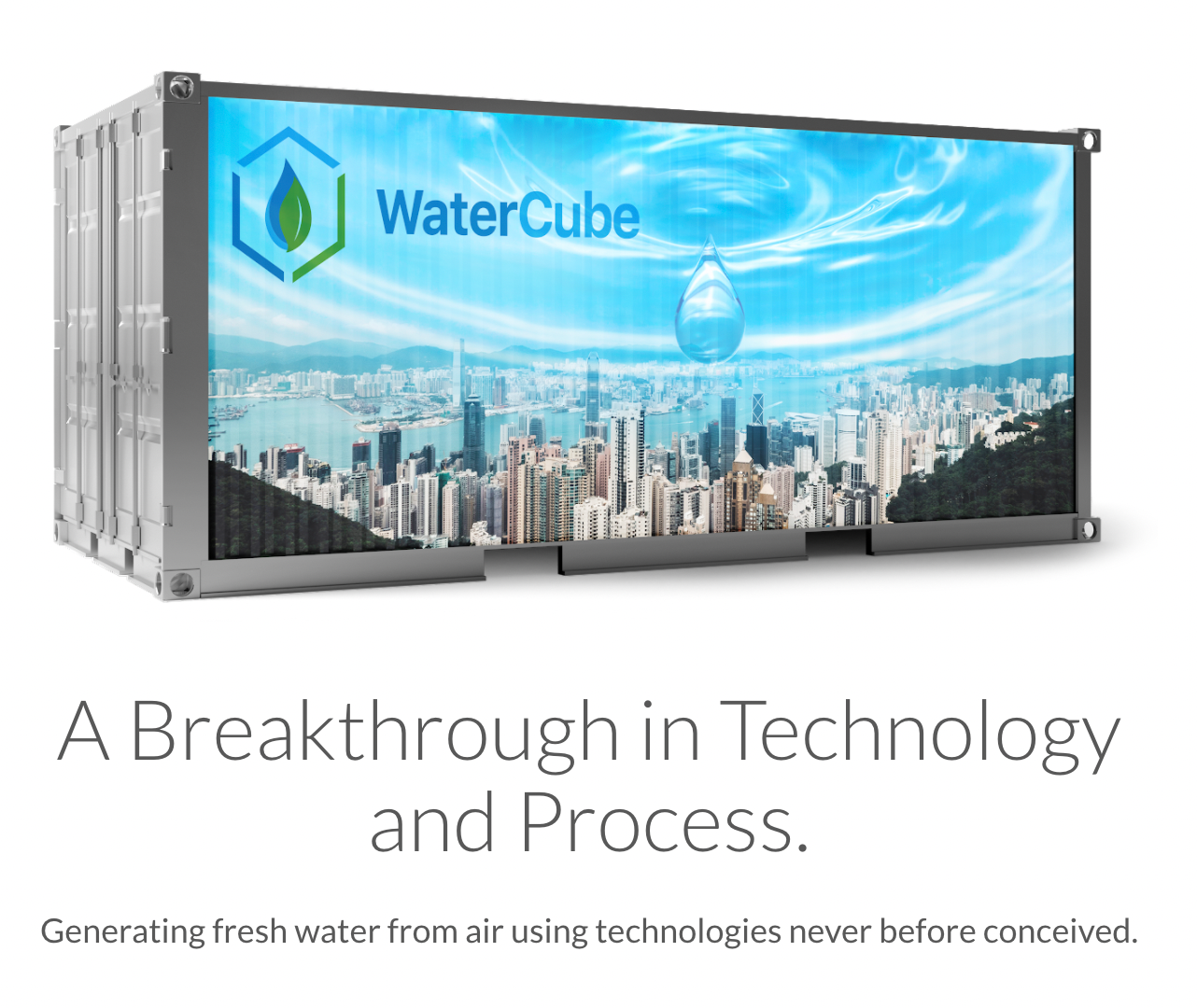 Mr. Ghelani said, "My partnership with Genesis is personal because as a child growing up without safe water, I know the importance of clean water. It's commendable to see the rapid technological progress Genesis has made. It's second to no other air to water tech in terms of efficiency and volume. This tech is something humanity must have for sustainable water supplies. The Genesis team's passion, drive, and precision in addressing perhaps the single most important natural resource crisis humanity faces is unmatched."

Genesis Systems exited stealth in 2021 with the debut of WaterCube™ a one-of-a-kind water generator that makes 1,000-2,000 gallons a day from air using nano-liquids. WaterCube™ systems are the most efficient freshwater production systems on earth that scale-up. Genesis' novel liquid-based technologies can generate mass water from the air at volumes between 100 gallons and 100 million gallons (306.7-acre feet) a day. The breakthrough technology can operate at low humidity and in weather conditions that excel beyond all current approaches to atmospheric water generation.

Genesis Systems are designed to operate in the most arid regions on earth, including the Middle East and North Africa, as well water-scarce areas in the United States, Australia, and Europe. WaterCube™ is available for order via Genesis' Fortune 500 distribution and sales and leasing channels Richie Bros. and IronPlanet.com the largest equipment clearing houses in the world and at www.genesissystems.global.

Genesis was recently named a Top 100 Startup™ and Best Startup™ and has won multiple awards and accolades for sustainable step-change water technologies. Genesis was incubated by FedTech, via U.S. Army Futures Command, and has won multiple U.S. Air Force grants and competitions including U.S. Army X-Tech Search 5, The Department of Defense Reimagining Energy Challenge, and letters of technical merit from the U.S. Air Force Research Laboratory.

Genesis' expansion and growth is fueled by customer pull driven by the expansion of global water scarcity and demand for better and more efficient technologies. According to the World Bank Group, water scarcity will negatively impact some national GDPs up to -18 percent. BlackRock forecasts domestic water scarcity will put 66% of 84,000 surveyed U.S. Real Estate Investment Trusts (REITs) at risk by 2030.

Genesis' CEO and Co-founder, Shannon Stuckenberg said, "Just a few short years ago we set out on a no-fail mission: Sustainably solve global water scarcity. We didn't anticipate scarcity would progress this rapidly, but we began developing new technical approaches knowing these had to be ready. Because we're proactive, we can provide water where, when, and how customers need it." Stuckenberg is a female CEO empowered to undertake a special mission, "Every time Genesis Systems places life-sustaining products, we near a future when everyone on earth can access essential water in the air around them. No person should be without water. And that understanding propels us at incredible speeds."

The Seed Series allows Genesis to open international markets, finalize the development of complementary water products and services, and increase commercialization staffing. Among the unique services, Genesis plans to provide is Water as a Service (WaaS) & water sale agreements to high-use customers (such as manufacturing and communities).

Genesis' water technology may be powered by solar, wind, geothermal, or waste energy. The company plans to make carbon captures feature available on WaterCubes™ within 36 months. Stuckenberg noted, "The ability to field carbon neutral or even carbon negative water generators is something we should able to do more economically than most," according to Stuckenberg, "But our core focus right now is providing new freshwater supplies."

Citi's Chief Economist Willem Buiter predicted in 2011, "Water as an asset class will, in my view, eventually become the single most important physical-commodity based asset class, dwarfing oil, copper, agricultural commodities and precious metals." This forecast is materializing as nations increasingly face the prospect of lower credit ratings and supply-chain disruptions due to failing water supplies according to Fitch. 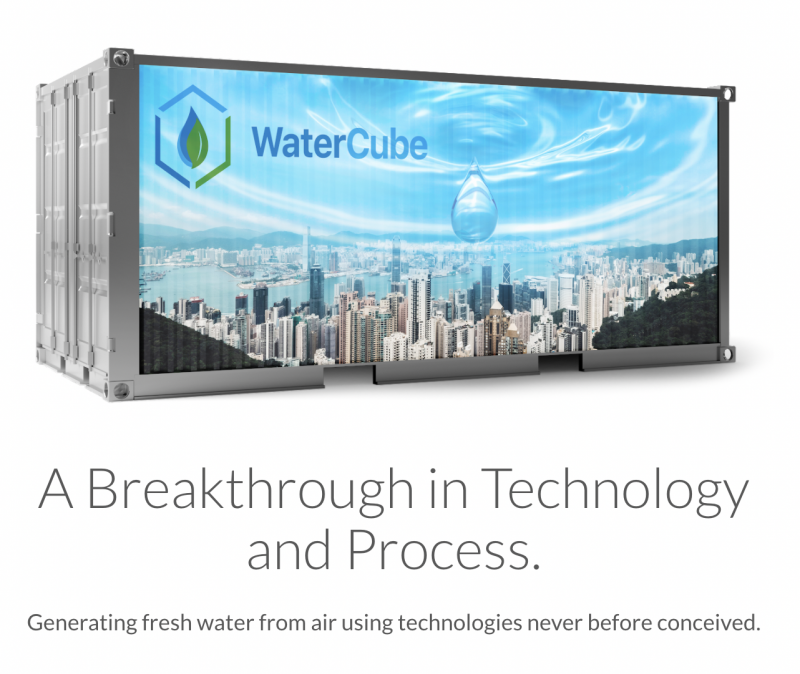