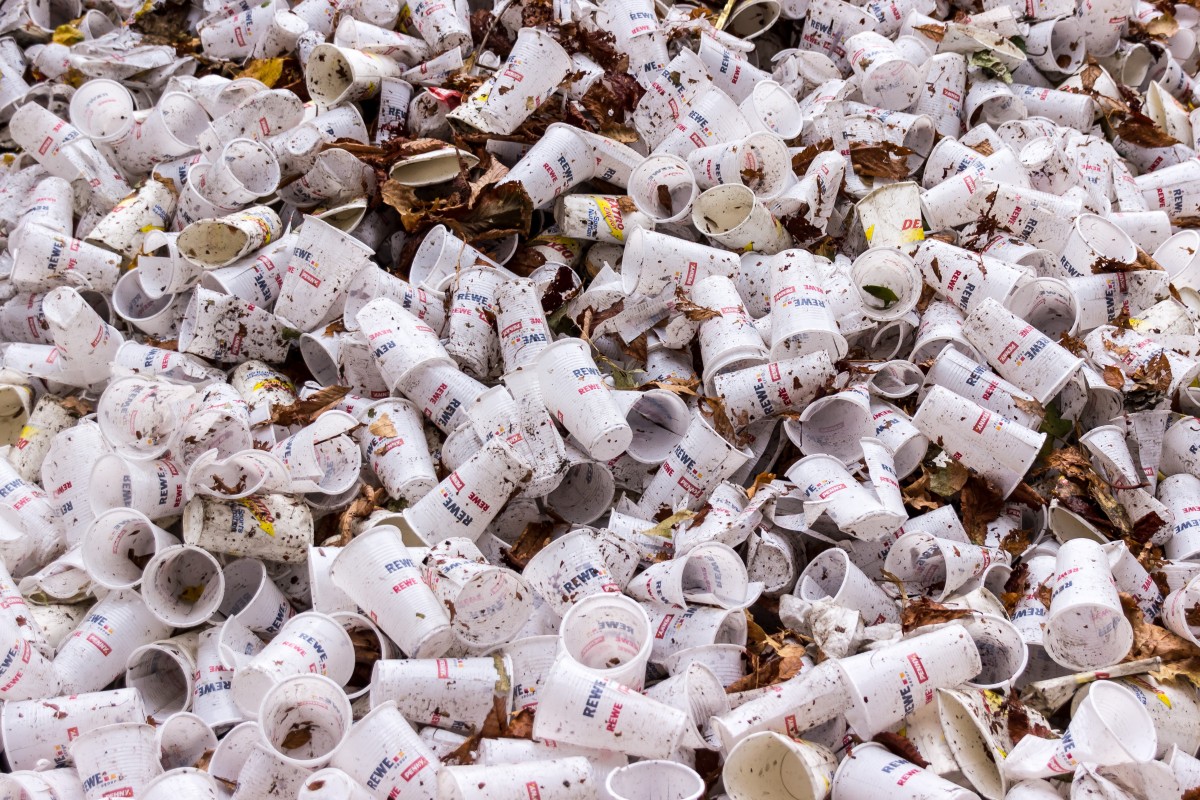 Earlier this week in Geneva, approximately 180 governments adopted a raft of decisions designed to protect human health and the environment from the harmful effects of hazardous chemicals and waste.

Pollution from plastic waste acknowledged as a major environmental problem of global concern has reached epidemic proportions with an estimated 100 million tonnes of plastic now found in the oceans, 80-90% of which comes from land-based sources.

Governments this week amended the Basel Convention to include plastic waste in a legally-binding framework which will make global trade in plastic waste more transparent and better regulated, whilst also ensuring that its management is safer for human health and the environment. At the same time, a new Partnership on Plastic Waste was established to mobilize business, government, academic and civil society resources, interests and expertise to assist in implementing the new measures, to provide a set of practical supports – including tools, best practices, technical and financial assistance - for this ground-breaking agreement.

Other far-reaching decisions from the two weeks included the elimination of two toxic chemical groups, which together total about 4,000 chemicals, listed into Annex A of the Stockholm Convention, namely Dicofol and Perfluorooctanoic Acid, and its salts and related compounds. The latter has till now been used in a wide variety of industrial and domestic applications including non-stick cookware and food processing equipment, as well as a surfactant in textiles, carpets, paper, paints, and fire-fighting foams.

Important progress was also made under the Rotterdam Convention, which provides a legally-binding framework for information exchange and informed decision-making in the trade of certain hazardous pesticides and industrial chemicals. Two chemicals, the pesticide phorate, and the industrial chemical hexabromocyclododecane were added to Annex III of the convention, making them subject to the Prior Informed Consent Procedure, through which countries can decide on future imports of these chemicals. A further decision, to approve procedures and mechanisms on compliance with the Rotterdam Convention – seen as a crucial step for further improving implementation of this key convention - was adopted with great appreciation by Parties.

Working for two weeks in Geneva under the theme of “Clean Planet, Healthy People: Sound Management of Chemicals and Waste”, approximately 1,400 delegates from around 180 countries converged for the meetings of the Conferences of Parties to the Basel, Rotterdam and Stockholm conventions. Participants benefited from the numerous opportunities and events to exchange information on alternatives to these chemicals, as well as best practices.

Speaking at the closing session of the COPs, Rolph Payet, UN Environment's Executive Secretary of the three conventions for, said that “I’m proud that this week in Geneva, Parties to the Basel Convention have reached agreement on a legally-binding, globally-reaching mechanism for managing plastic waste. Plastic waste is acknowledged as one of the world’s most pressing environmental issues, and the fact that this week close to 1 million people around the world signed a petition urging Basel Convention Parties to take action here in Geneva at the COPs is a sign that public awareness and desire for action is high.”

“We were able to list two out of 7 candidate chemicals and will continue working closely with parties to identify feasible alternative solutions to hazardous pesticides, taking due account of food security and market access aspects” added Hans Dreyer, UN Food and Agriculture Organization's Executive Secretary of the Rotterdam Convention.