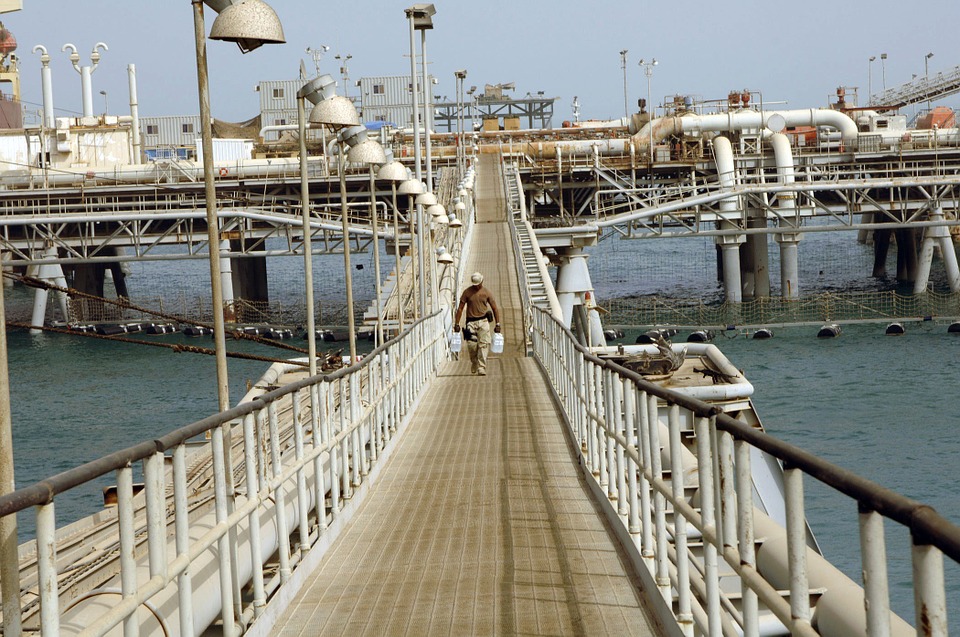 Over 54% of Saudi Arabia’s water is currently derived from desalination plants making it the largest producer of desalination water in the world. SAWACO, the kingdom’s largest supplier of un-bottled potable water, owns and operates desalination plants which produce over 30,000 cubic meters per day (m3/d) or 132,000 gallons per day of fresh water. The water produced by SAWACO is essential for domestic consumption, landscaping, irrigation, agriculture and in industries such as oil and gas, petrochemical, and hospitality within Saudi Arabia.

Due to Saudi Arabia’s arid climate, lack of natural lakes and rivers, and water consumption being one of the highest per capita in the world, nearly double that of Europe, water scarcity is a serious threat to the security and stability of the kingdom. SAWACO, witnessing this challenge, sought to increase water production to meet growing demand, but was unable to do so without significantly increasing the environmental impact and capital expenditure. Despite the abundance of pretreated brine reject from the RO process, no viable technology that used brine as a resource for fresh water production existed until the introduction of Gradiant’s CFRO.

Gradiant’s CFRO process is an innovative method designed to address the inherent challenges that limit the water recovery rate of conventional seawater RO. By manipulating the osmotic pressure gradient across the membrane using a saline (sweep) solution, the CFRO process can further concentrate the brine reject from a conventional RO plant from 8% up to the saturation level of salt at 25%. While concentrating the saline solution, the counter-flow arrangement in the CFRO process simultaneously dilutes the solution, producing highly purified drinking water. It does so at a cost that is comparable to conventional seawater RO.

“Sustainability is essential for the benefit of the environment and for the long-term profitability of our business,” said Nizar Kammourie, SAWACO CEO. “Gradiant’s technology will improve the economics, energy efficiency, and environmental footprint of our operations.”

Gradiant’s CEO and co-founder, Anurag Bajpayee, acknowledges the opportunity this presents for both companies. “We are excited to work with one of the leading desalination companies in the industry, helping them achieve their goal of doubling their fresh water production capacity. Gradiant’s CFRO technology will make this possible without the expense of new intake, outfall or pretreatment infrastructure.”