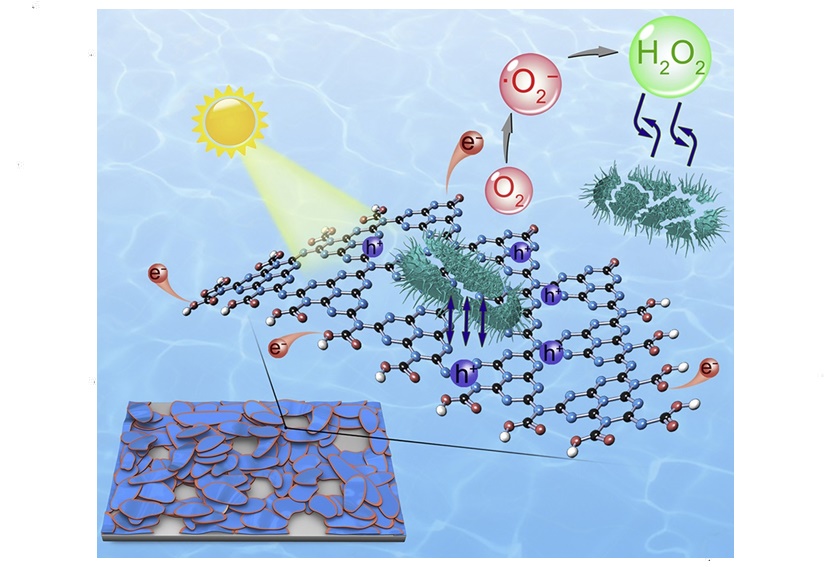 Scientists at the Institute of Process Engineering (IPE) at the Chinese Academy of Sciences in Beijing and Yangzhou University (YZU) in Jiangsu have developed an effective and energy-efficient technique for purifying water by using graphitic carbon nitride sheets. 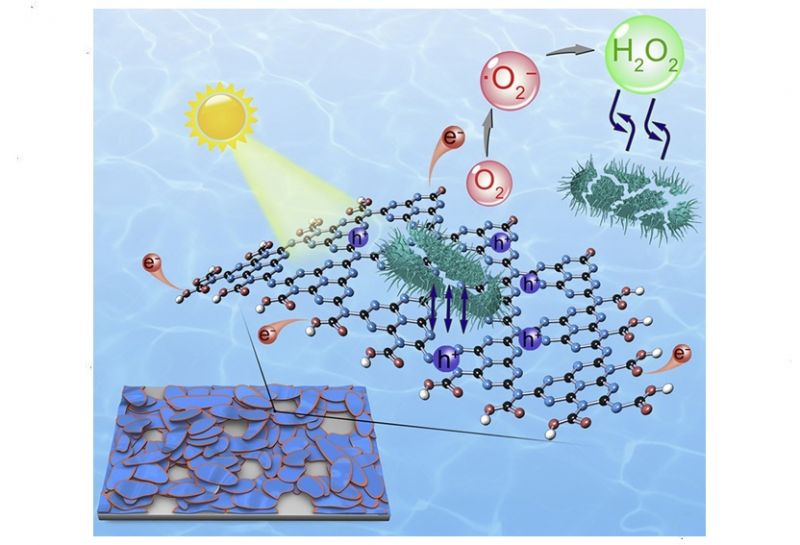 Their prototype, presented February 7 in the journal Chem, purified pathogen-rich water in 30 min, killing over 99.9999% of bacteria, such as E. coli, meeting China's requirements for clean drinking water. Unlike metal-based photocatalytic disinfectants, it achieved this standard without leaving behind secondary pollution or heavy-metal-ion residues, offering a promising alternative to less eco-friendly technologies.

"The future application of photocatalytic disinfection technology can significantly relieve clean-water scarcity and global energy shortage," says Dan Wang, a professor at the Institute of Process Engineering and a senior author on the paper.

Unlike traditional water-purification processes using ultraviolet light, chlorination, or ozone disinfection, photocatalytic methods offer environmentally safe water treatment -- as long as they use the right catalyst. But unfortunately, these greener catalysts tend to be less efficient than metal-based varieties. Widely studied carbon-based catalysts, such as carbon nanotubes and graphene oxide, aren't quite effective enough for practical water-treatment purposes because they fail to produce enough reactive oxygen to overcome pathogens. 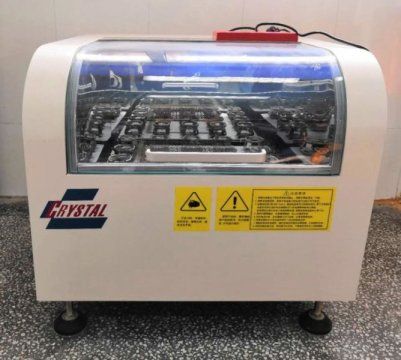 The team from IPE and YZU manages to bypass these failings with a unique catalytic design. They utilize nanosheets of graphitic carbon nitride, an ultra-thin two-dimensional material with the right electronic properties to absorb the light and generate reactive oxygen. This configuration helped to facilitate the reaction by generating plenty of hydrogen peroxide, which efficiently kills bacteria by oxidizing their cell walls and wreaking havoc on their chemical structures.

Ultimately, Wang believes that these results, as well as the simplicity of the design and inexpensive materials, mean the technology should be relatively easy to develop on a larger scale. "The scale-up for both the catalysts and the device is not difficult," he says. "The construction of this material is completely metal-free, and one of the key components, the plastic bag, is commercialized, which makes it easy to obtain."

The team intends to hone the technique before it is ready for commercial use. As the next steps, they plan to improve efficiency by expanding the edge of the material's ability to absorb photons, develop antibacterial fibers, and refine the nanosheet preparation process.

However, he acknowledges that this bacteria-killing system is not intended to single-handedly purify water. "Purification needs other devices for removing heavy-metal ions, adjusting pH, and removing residue," he says. "We need to combine our system with others to meet water-purification requirements."