Growth and Death in Bacterial Communities 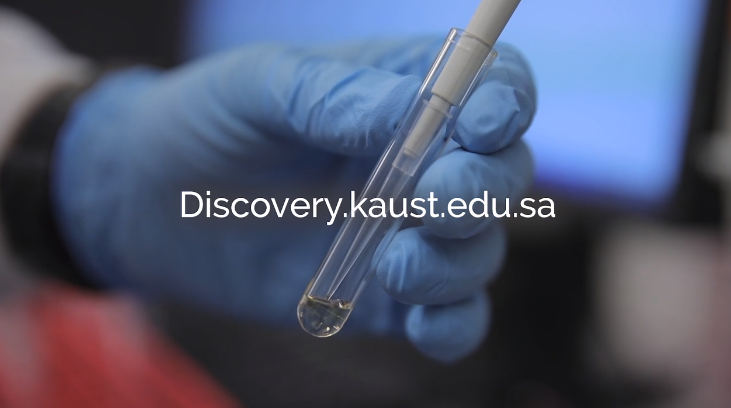 The coastal waters of the Red Sea have enough resources to support bacterial growth, but predation by protistan grazers limits the population, according to new research from KAUST.

Since bacteria are vital players in the marine food web, determining the factors that affect their growth and abundance is critical to understanding marine ecosystems and how they will respond to climate change.

Researchers at KAUST’s Red Sea Research Center measured the abundance and growth rates of heterotrophic bacteria in water samples collected from the Red Sea coast over 16 months. They also recorded a range of environmental parameters in order to assess their effect on bacterial growth dynamics.

Back in the lab, the researchers incubated seawater with and without protistan predators, single-celled organisms that were removed by filtration. By combining all of these data, they could determine the importance of top-down vs. bottom-up factors on the community—that is, whether mortality or resources have a greater impact on bacterial stocks and dynamics.

The analysis uncovered seasonal patterns, with fewer bacteria and lower growth rates in the spring and increases in abundance and growth in the summer and fall. However, growth correlated poorly with temperature, suggesting that other factors were behind the changes in growth. Bacteria with high levels of nucleic acid content made up the bulk of the community, indicating a dearth of the types of bacteria that are adapted to nutrient-limiting conditions, typical in environments like the Red Sea. Together with an analysis of the components of dissolved nutrients and organic material that were consumed by the growing bacteria, this led to the conclusion that the availability of certain resources and, more importantly, their quality are likely to limit bacterial growth.

“The main surprise was the high apparent adaptation of Red Sea bacteria to the warm temperatures observed year round,” says Luis Silva, the study’s lead author. “We found high bacterial activity, with growth rates higher than those found in other, higher latitude systems, where nutrient availability is much greater than in the Red Sea.”

The team observed consistently higher abundance and growth rates in the filtered samples. They concluded that this indicates that predation is a major constraint on coastal Red Sea bacteria standing stocks, sometimes even halving the community’s carrying capacity. Grazing by predators may also explain the low levels of abundance in these Red Sea samples compared with other tropical or subtropical sites.

Understanding the bacterial communities of the Red Sea’s warm waters may provide a glimpse of what the future holds for marine life on a warming Earth.

Watch the video about this research on KAUST.edu