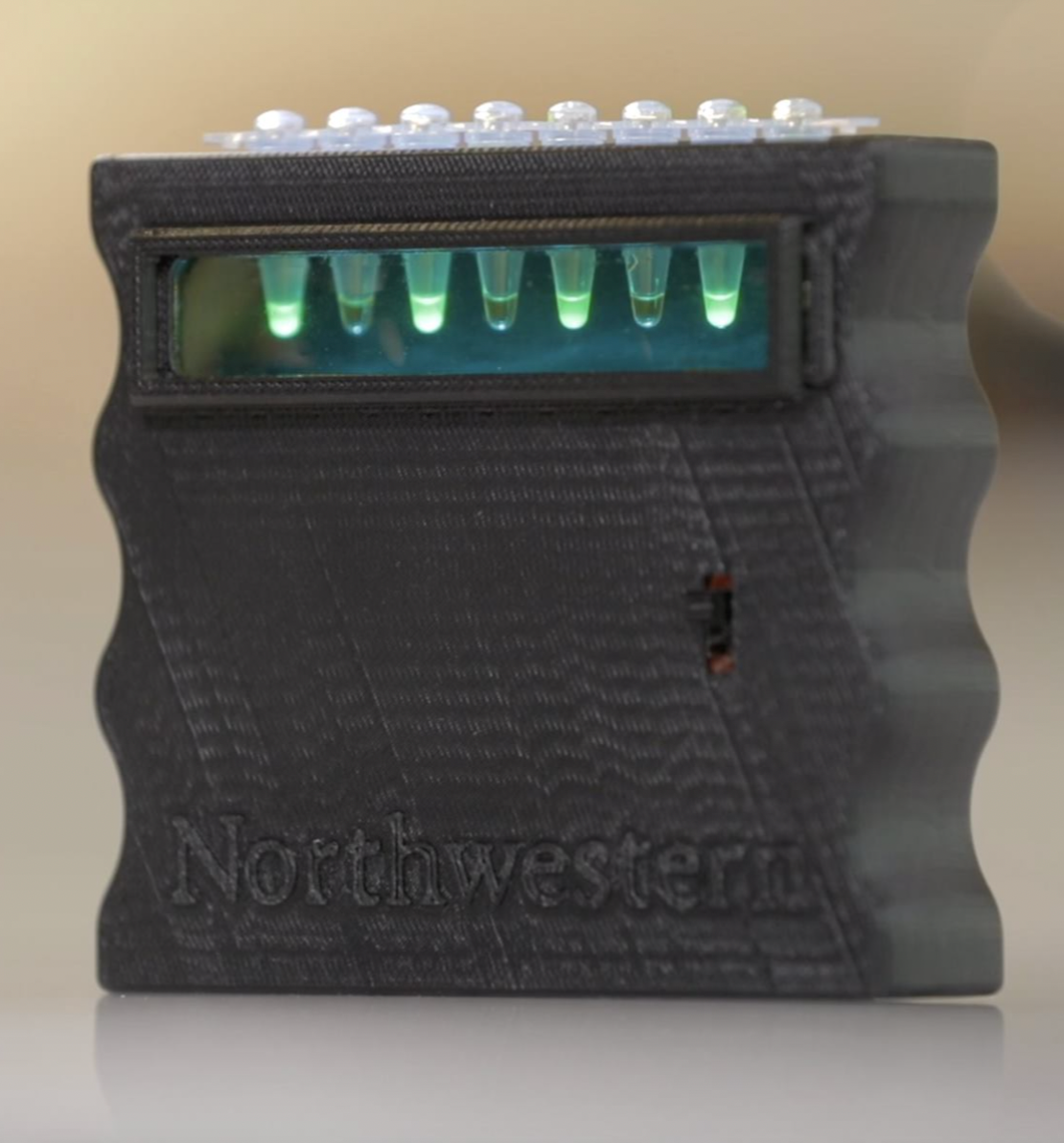 Northwestern University synthetic biologists have developed a low-cost, easy-to-use, hand-held device that can let users know — within mere minutes — if their water is safe to drink.

The new device works by using powerful and programmable genetic networks, which mimic electronic circuits, to perform a range of logic functions.

Among the DNA-based circuits, for example, the researchers engineered cell-free molecules into an analog-to-digital converter (ADC), a ubiquitous circuit type found in nearly all electronic devices. In the water-quality device, the ADC circuit processes an analog input (contaminants) and generates a digital output (a visual signal to inform the user).

The research will be published on Feb. 17 in the journal Nature Chemical Biology. 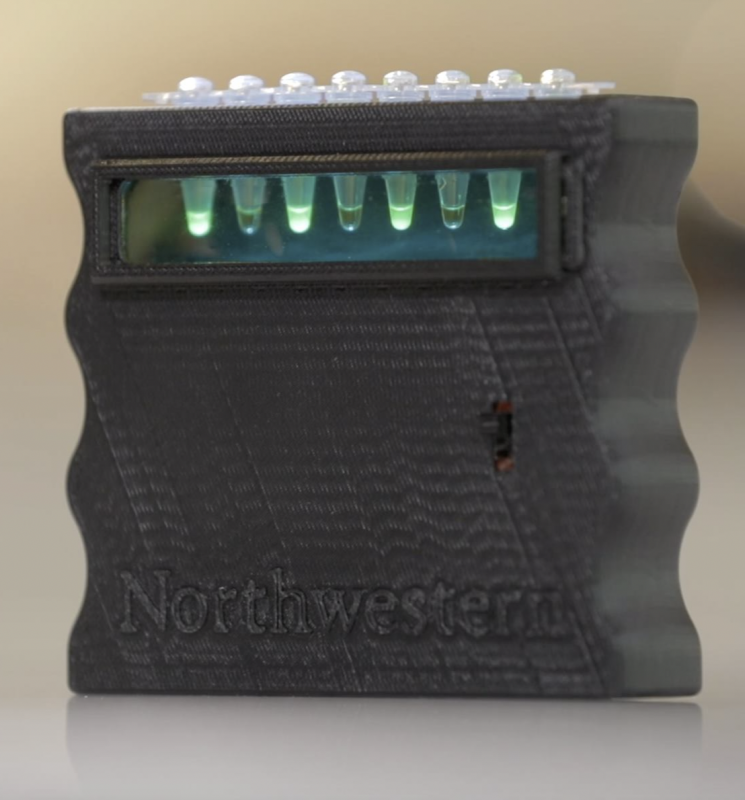 “We programmed each tube to have a different threshold for contaminations,” said Northwestern’s Julius B. Lucks, who led the research. “The tube with the lowest threshold will light up all the time. If all the tubes light up, then there is a big problem. Building circuits and programmable DNA computing opens up many possibilities for other types of smart diagnostics.”

Lucks is a professor of chemical and biological engineering in Northwestern’s McCormick School of Engineering and a member of the Center for Synthetic Biology. The paper’s co-authors include Jaeyoung Jung, Chloé Archuleta and Khalid Alam — all from Northwestern.

Meet ROSALIND
The new system builds off work that Lucks and his team published in Nature Biotechnology in July 2020. In that work, the team introduced ROSALIND (named after famed chemist Rosalind Franklin and short for “RNA output sensors activated by ligand induction”), which could sense 17 different contaminants in a single drop of water. When the test detected a contaminant exceeding the U.S Environmental Protection Agency’s standards, it either glowed green or not to give a simple, easy-to-read positive or negative result.

To develop ROSALIND, Lucks and his team employed cell-free synthetic biology. With synthetic biology, researchers take molecular machinery — including DNA, RNA and proteins — out of cells, and then reprogram that machinery to perform new tasks. At the time, Lucks likened ROSALIND’s inner workings to “molecular taste buds.”

“We found out how bacteria naturally taste things in their water,” he said. “They do so with little molecular-level ‘taste buds.’ Cell-free synthetic biology allows us to take those little molecular taste buds out and put them into a test tube. We can then ‘re-wire’ them to produce a visual signal. It glows to let the user quickly and easily see if there’s a contaminant in the water.”

Molecular brainpower
Now, in the new version — dubbed ROSALIND 2.0 — Lucks and his team have added a “molecular brain.” 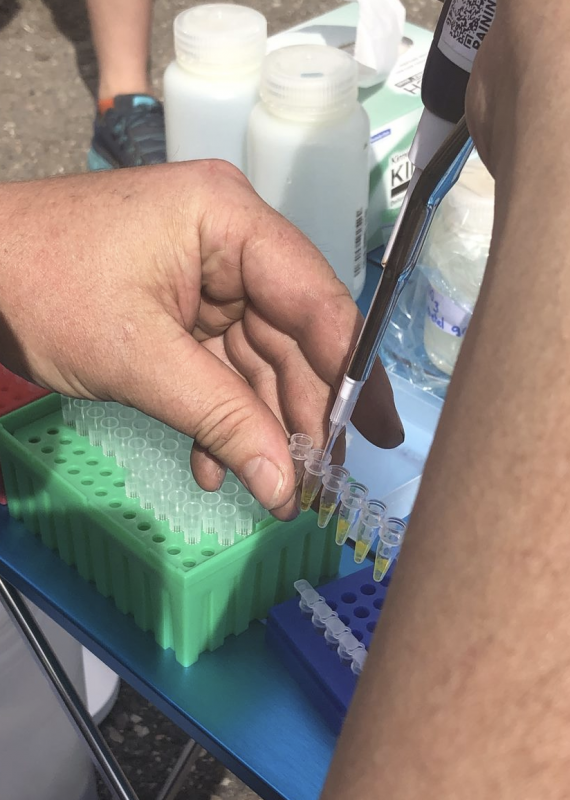