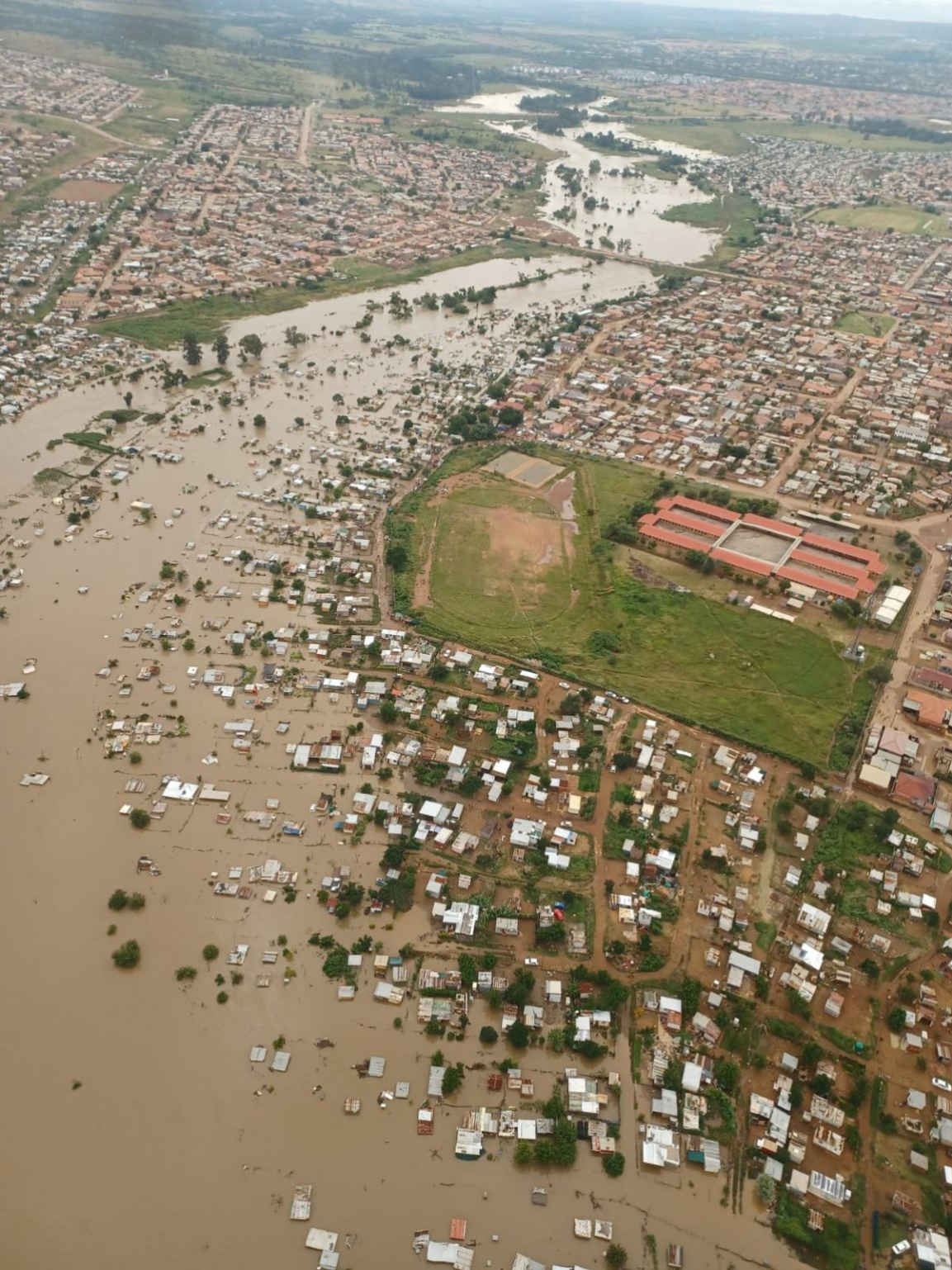 The question of floodlines is in the spotlight after the serious flooding in parts of South Africa earlier this year was declared a national disaster by the National Disaster Management Centre (NDMC).
The heavy February rains – mainly in the Eastern Cape and KwaZulu-Natal but also in the Free State and North West provinces – destroyed property and infrastructure, and led to over 80 lives being lost. While the declaration allowed more direct intervention in recovery efforts by national government and organs of state, the NDMC noted that “these threatening conditions call for an all-of-society and government approach to promote risk reduction”.
Among the standard measures in place to protect communities, businesses and infrastructure from flooding is the regulated floodline alongside rivers in urban areas – below which any building or development is not permitted.

What’s a floodline?
“A floodline is an imaginary line on the ground that denotes the edge of the water during a flood,” said Xanthe Adams, principal engineer at SRK Consulting. “The floodplain is the area alongside a river that will be expected to be under water during a flood, with the upper edge of this floodplain being designated as the floodline.”
The National Water Act requires these floodlines to be shown on plans for housing and other developments, which show the highest level that a flood could reach every 100 years – the most common stipulated timeframe. All buildings then need to be above this floodline, to avoid the danger of flooding.

Who needs one?
Adams highlighted that municipalities are responsible for enforcing compliance with floodlines as part of reducing flood risk to communities and infrastructure. Their planning must mitigate and manage the effect of urbanisation, which generally means more rainfall run-off and greater risk of flooding.
“Urbanisation is certainly a significant factor increasing the size of floodplains and the velocity of floods,” she said. “We see its effect frequently as we determine floodlines, especially in older urban areas, where we often find that some of the infrastructure is actually already within the floodline.”
Among the efforts by local government to address rising run-off levels is to ensure that developments design water attenuation facilities into new projects. These dams, ponds and wetlands will act to slow down the flow of water and allow more of it to percolate into the ground.

Emergency plans
At the most basic level, however, municipalities must ensure that any new developments are outside the floodline and must also upgrade culverts and drainage infrastructure whenever necessary, as part of their emergency planning.
“Other situations where a floodline is required include mining operations which might encroach on rivers or streams,” said Adams. “Holders of water use licences might also need to determine floodlines, as their work may potentially disturb the area within the floodline.”
It is likely that a floodline will be required by law if a developer or other entity are planning to build on a property that have a river or stream running across it, she said. It might also be a legal requirement if a river is within a few hundred meters of the property being developed.
EIAS and water use licences
“Companies who require a full environmental impact assessment (EIA) or even a basic environmental assessment may be required to furnish a floodline as part of the permitting process,” she said. “In fact, planning any activity in or near a river – such as building a bridge or installing a pump – my require a water use licence that includes a floodline.”
She noted that while the recent flooding seemed out of the ordinary, this would still have to be confirmed by detailed studies. It was also difficult to know the extent to which climate change contributed to the magnitude of these rainfall events, as there were many different global climate models – each with a range of predictions.

Protection measures
“More important will be the country’s ability to develop flood protection measures alongside floodline studies, as it is likely to be impractical to move houses and infrastructure which today lie within floodplains,” she said. “Flood management on the catchment scale is another relevant field of enquiry which can significantly reduce flooding so I wouldn’t be surprised to see more regulations focusing on catchment scale management of floods.”
Floodline studies remain a highly specialised task, and they need to be properly signed off before a local authority will accept the floodline determination. This sign off must be done by a professional engineer registered with the Engineering Council of South Africa. 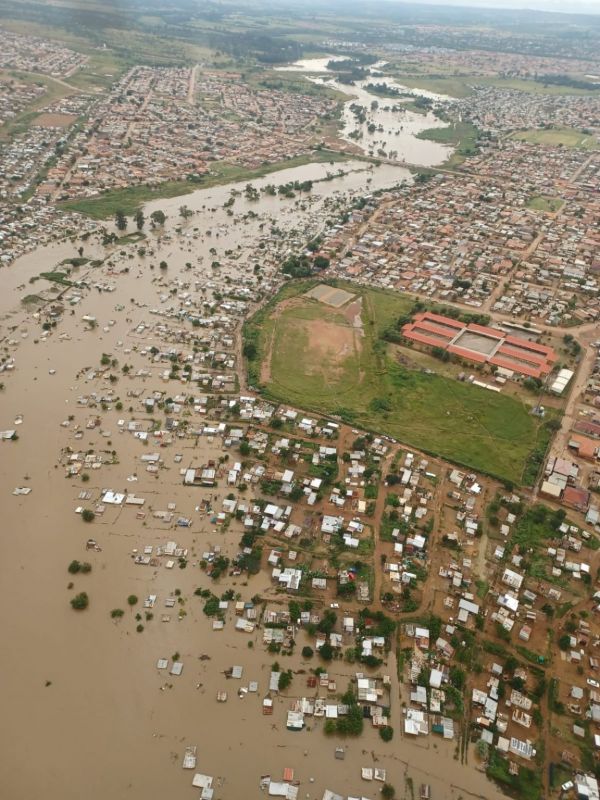 Urbanisation is a significant factor in increasing the size of floodplains and the velocity of floods (Image: City of Tshwane)