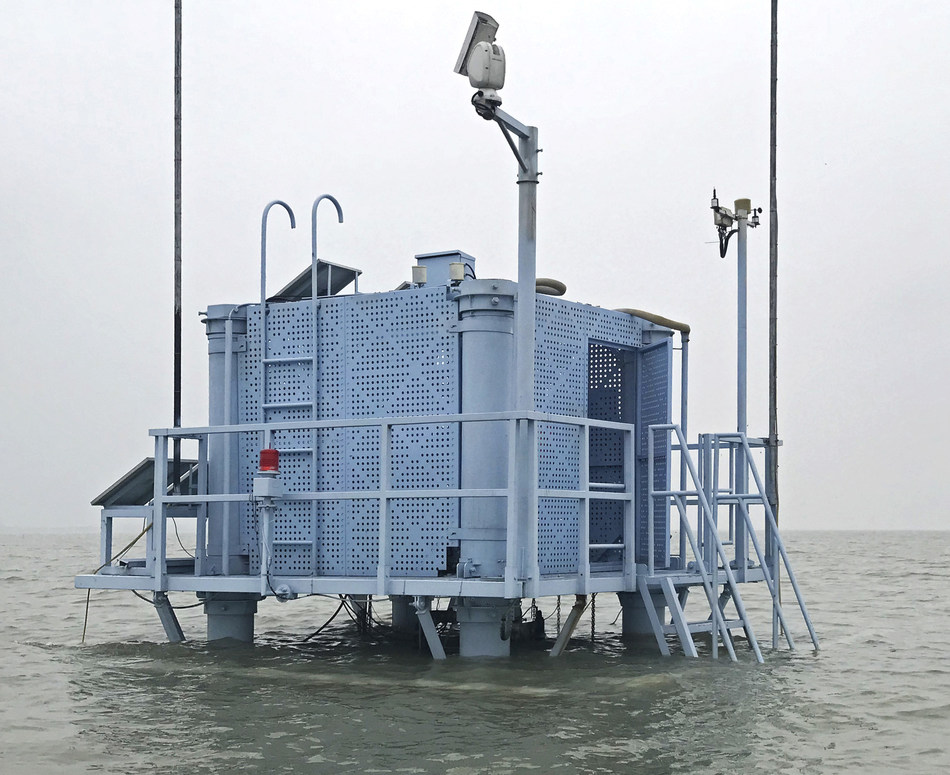 Located in a pivotal position that connects the middle and lower streams of the Yangtze River, and with the most winding part of the river in its domain, Jiangxi Province historically holds the key to the success of the flood control of the Yangtze River basin. 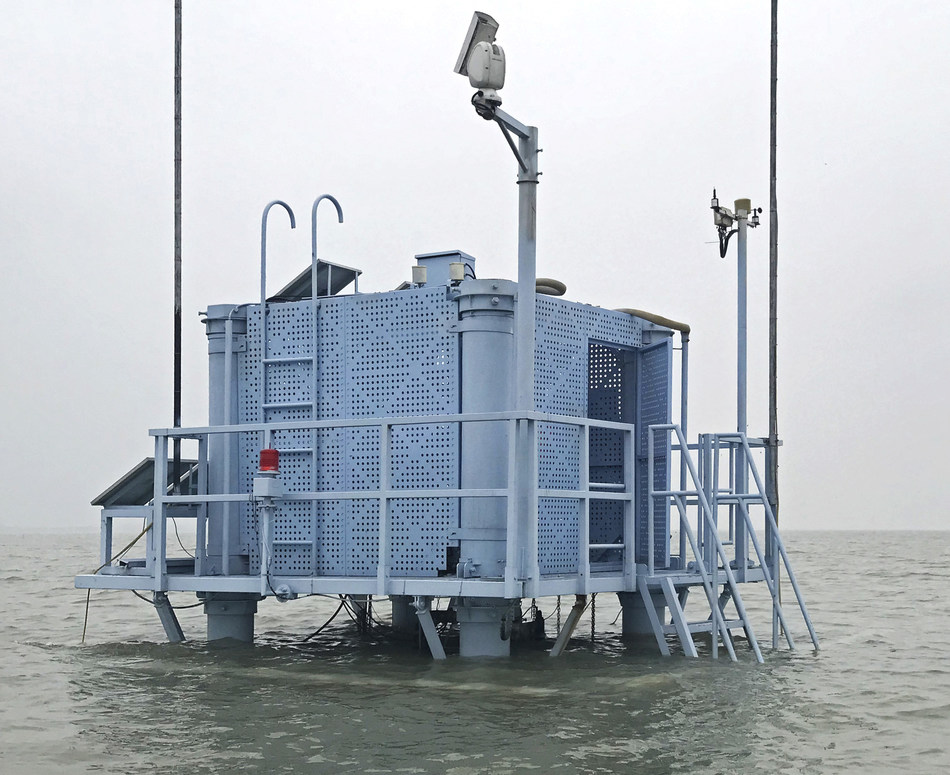 Devastated by the recent torrential rains, Jiangxi escalated the Emergency Response from Level IV all the way to the highest Level I within one week in early July, during which period its many transport and communication infrastructures were almost wrecked.

Receiving the urgent call for assistance on July 13, Hengtong raced against time and finished producing and delivering the supply in shortest order, which will hopefully help restore the communication system for the flood-devastated area.

Hengtong is shoring up the flood repair work in more ways.

With downpours unseen for decades, this year's seasonal rains, or the "Plum Rains" in the vernacular, are posing a critical danger of flood to the Yangtze River basin. The city of Nanjing, capital of Jiangsu Province, saw since July 18 its Yangtze River water level overtaking the historical highest registered in 1954.

No better is the case around the Taihu Lake, the third largest fresh water lake in China and the cradle of Hengtong. A significant reservoir for Yangtze, the water exceeded the security level and reached the the fourth highest in history as early as on July 17. The Water Resources Department of Jiangsu Province raised the Flood Alert to Red (the highest level) for the lake.

Born on the shore of Taihu, Hengtong is paying back to the "mother lake" in the smart form of an aqua-sensing system that keeps observation on the health of the water body.

A demonstration project for environment protection, this system is contributing to the local flood prevention and control work with a network of 9 stations observing using big-data-based analysis of the water's quality, level, speed and rate of flow, etc.

All statistics can be checked on a mobile device, this system provides handy tools to rein in the deluge in a scientific and targeted manner, with the local counter-flood capacity thus lifted.

What are "Plum Rains"

Plum Rains, or Yellow Plum Rains, is the nickname given to the annual rainy season in South and East China. Mostly along the Yangtze River basin, it also extends down to Taiwan Province and up to Japan where it is called Bai-u. When its heyday hovers over the Yangtze River area from June to July, the plums have rightly turned yellow and ripened, which gives the season a pleasant flavor. After the Plum Rains come the dog days of summer.