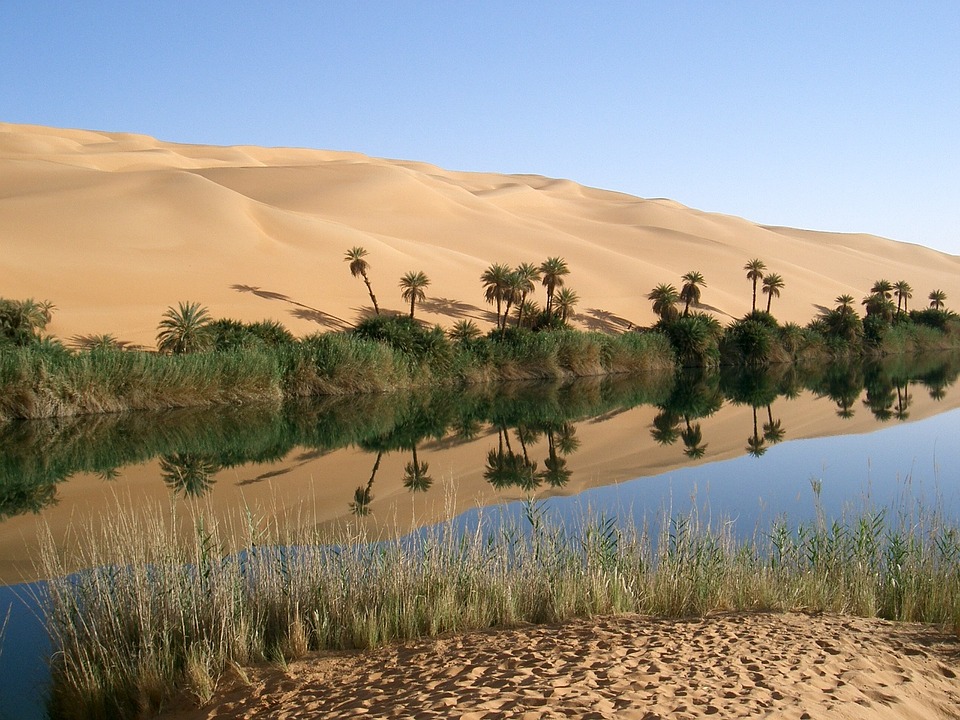 While Libya’s oil lies at the heart of three months of fighting over Tripoli and years of power struggles before that, water is becoming a far bigger concern for its people.

Interruptions to water supplies are common after eight years of near-anarchy since Muammar Gaddafi was ousted, but a wider crisis is now coming to a head in a country made up mainly of arid desert and split between competing administrations.

In western Libya, finding clean water has become difficult because both the power grid and water control system have been damaged in an offensive by forces loyal to eastern-based Khalifa Haftar on Tripoli, where the U.N.-backed government is based.

“Drinkable water is a daily issue for my family,” said Usama Mohamed Dokali, a cashier in a cafe in Tripoli, who buys bottled water when he can and gets it from a charity when his money runs out. Other people fill bottles from wells and hope for the best.

Looting and neglect have made the situation fragile and armed groups have exploited the unrest.

In May, gunmen pressing officials to release a detained relative forced water workers to turn off supplies to all of Tripoli for two days.

The United Nations has warned all sides that water should not become a weapon of war, but the water system is already badly damaged in western Libya where the capital is located, according to unpublished reports by the water authority and the United Nations Childrens’ Agency. Even local bottled water in a country which sits on Africa’s biggest proven oil reserves has become contaminated.

If the damage does not get fixed, there could be a “sudden, unexpected, uncontrollable and un-prepared for” shutdown of the main water pipeline system, the water authority said in a March presentation to international organisations seen by journalists. “The consequences will be catastrophic as there is no viable alternative water supply system,” it said.

That warning of a possible systematic failure, echoed in a draft UNICEF report the same month, is the most dramatic sign of a collapse of state services in what was once one of North Africa’s richest countries. It would have far-reaching consequences in a country where lawlessness is being exploited again by Islamist militants, armed groups and people promising to smuggle African migrants and refugees to Europe.

“An estimated 4 million people would be deprived of access to safe water,” UNICEF Libya spokesman Mostafa Omar said by email, listing cholera, hepatitis A and diarrhea, a major childhood killer, as the likely result.

Read the full article on Qantara.de