How One Utility Powers Its Entire Plant from Wastewater (Video) 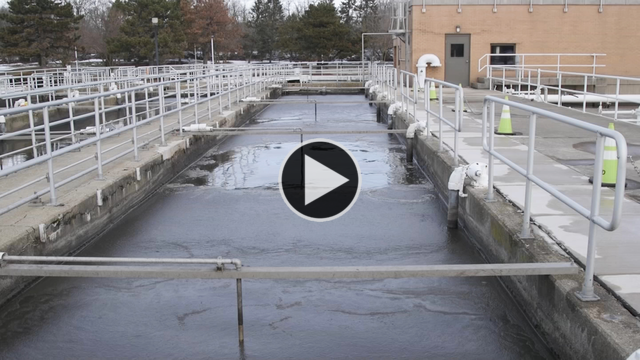 Between flushing the toilet, bathing, and washing dishes, the average person in the United States generates almost 100 gallons of wastewater each day. But one utility in the suburbs of Chicago is using the waste it extracts from that sewage to generate the energy that powers its entire plant. NewsHour Weekend's Christopher Booker reports.