How They Tricked Us: Living with the Gibe III Dam and Sugarcane Plantations in Southwest Ethiopia 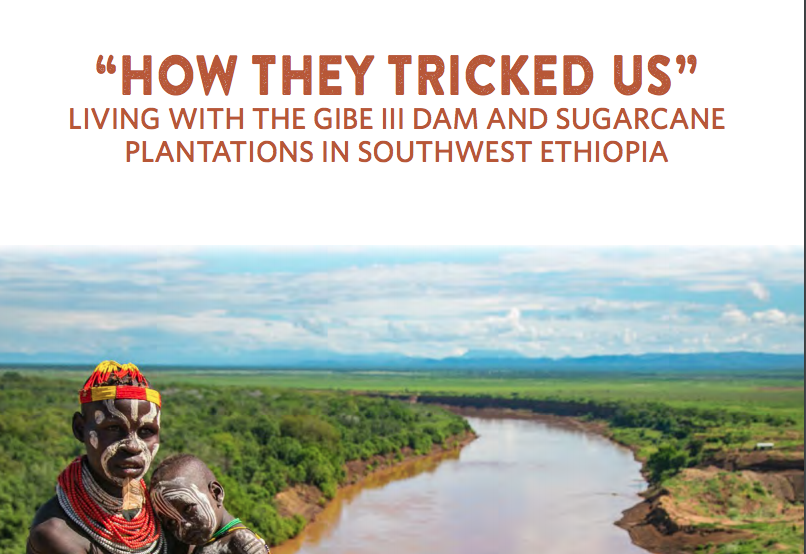 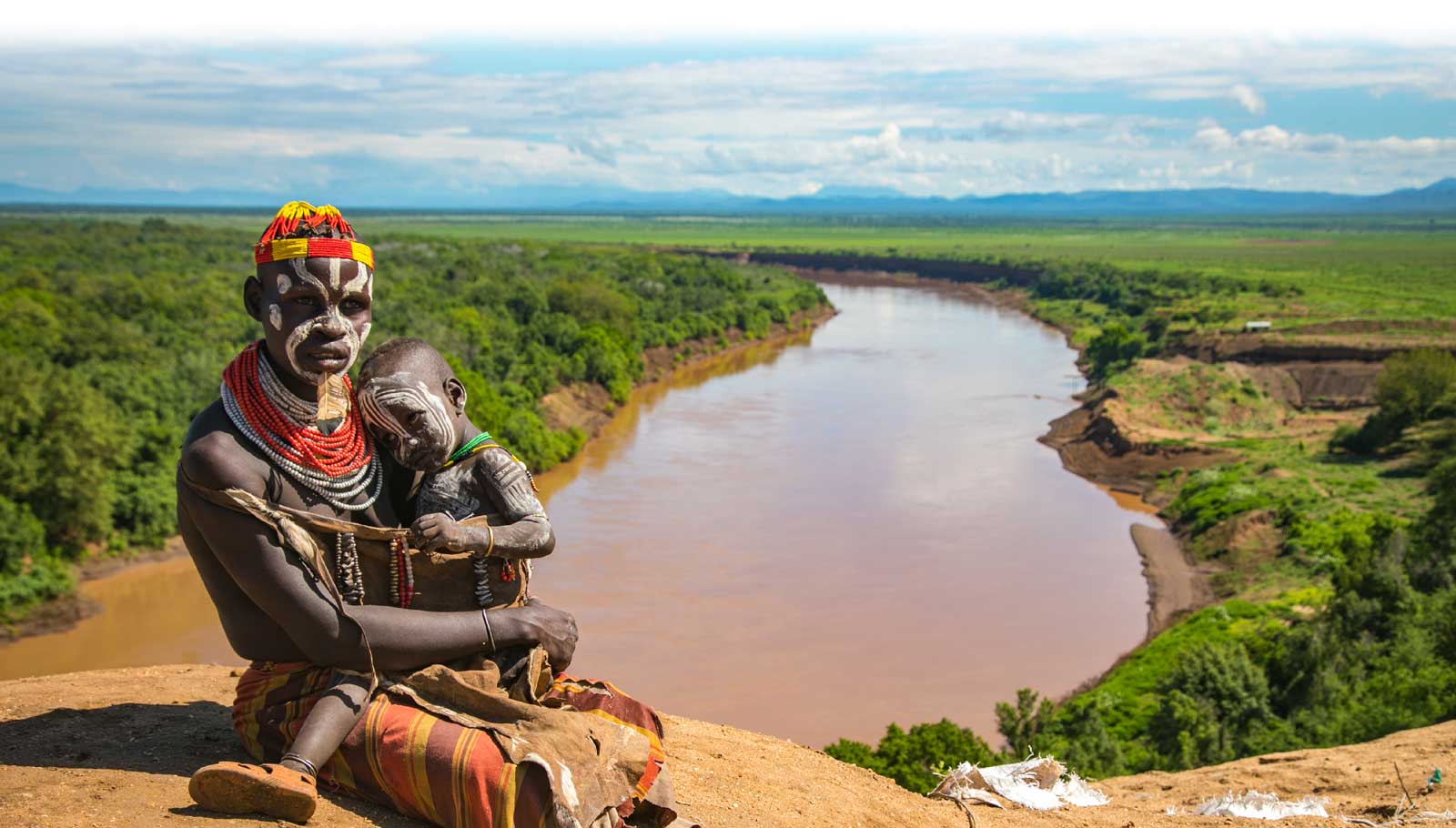 Kara parent and child sitting along the bank of the Omo River. Copyright: Kelly Fogel

How They Tricked Us: Living with the Gibe III Dam and Sugarcane Plantations in Southwest Ethiopia , reveals the dire situation faced by the Indigenous in Ethiopia's Lower Omo Valley and calls for urgent action by the government.

For years, the Oakland Institute has raised alarm about the threats that the Gibe III Dam and sugarcane plantations pose to the local population in the region. Now, several years on, new field research reveals the true impact on the Indigenous communities, who have called the area home for centuries.

How They Tricked Us  details the impact of these projects on local communities, including the loss of essential farmland and grazing land. Acute hunger is now common with the dam's blockage of the annual flood—a natural event that the inhabitants of the valley have relied on for centuries for cultivation. Communities allege being tricked into leaving their ancestral land by the government's false assurances of a controlled flood to compensate for the loss, which has not happened.

People were pressured to give up pastoralism and adopt sedentary lifestyles. However, resettlement sites offered to communities are riddled with failed promises and abuse. Plots are not big enough to feed families, ripened crops have been ploughed over, communities have been forced to dig their own irrigation canals under perilous conditions, and promised key services—schooling, health care, grinding mills, food aid, and electricity—have either failed to materialize or been woefully inadequate. Local violence—including a rash of vehicle incidents near plantations that local communities believe to be intentional—is also reportedly on the rise.

The government's focus on dam and large-scale plantations has brought misery to local communities in Lower Omo. This top-down development approach decided hundreds of miles away overlooked the needs and the views of the locals, including development plans they had themselves designed and called for, such as the Mursi-Bodi Community Conservation Area.

SOURCE FROM THE OAKLAND I NSTITUTE