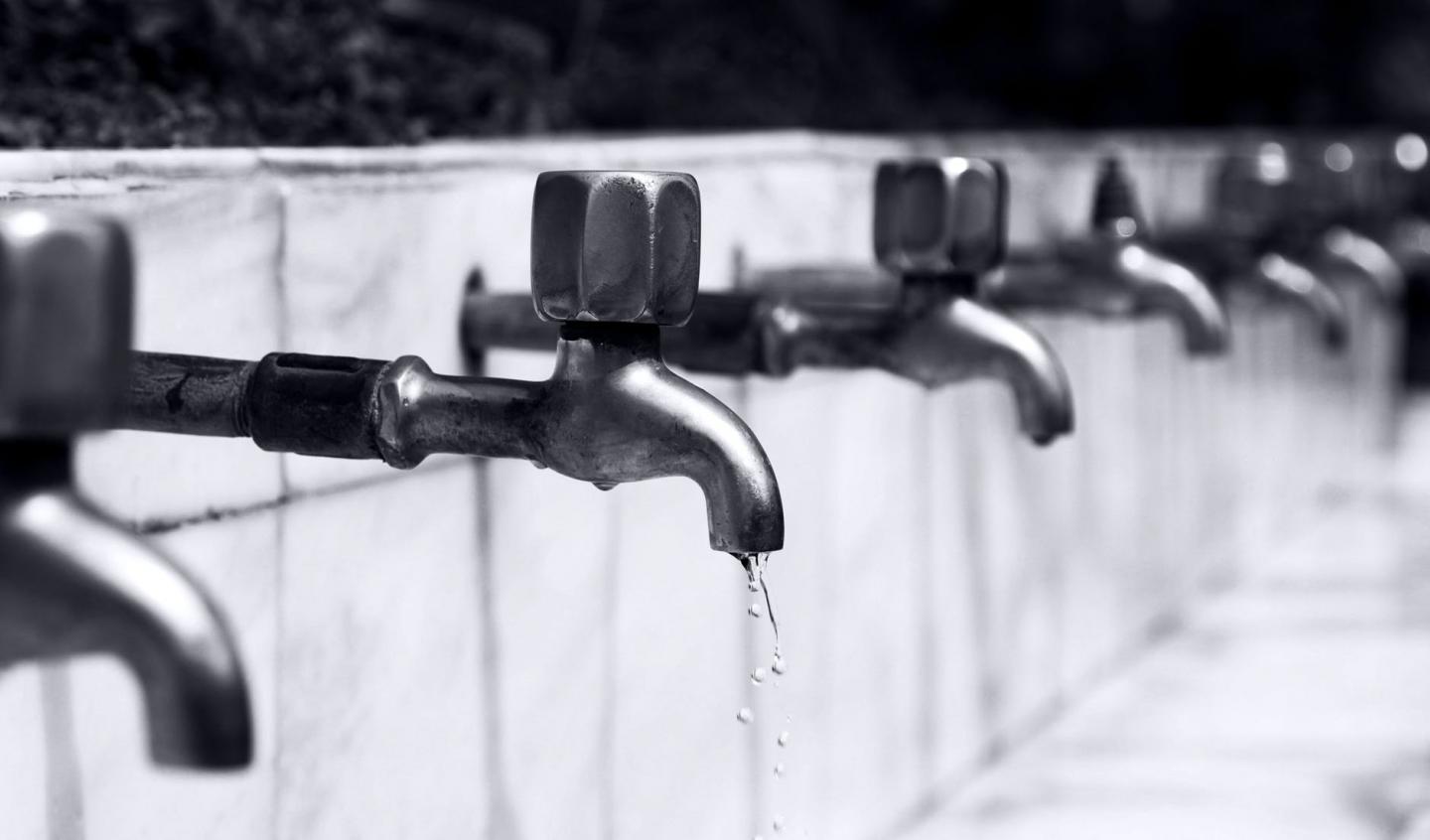 IMAGE:  SCARCITY OF FRESHWATER IN MANY PARTS OF THE WORLD CALLS FOR IMPROVED AND SUSTAINABLE METHODS OF WASTEWATER TREATMENT

Today, a large number of people worldwide suffer from shortage of fresh drinking water, especially in remote rural regions, causing a significant threat to human life and society. While techniques such as membrane distillation and reverse osmosis have been used to treat saline water and alleviate the situation, they suffer from limitations like low productivity, high cost, and high energy consumption.

In recent years, "direct solar steam generation" (DSSG) has emerged as a viable technique for water purification, which utilizes "photothermal" materials that can absorb high amounts of solar energy. These materials are then made to float in water, which helps to maintain localized heating and generate water vapor that is subsequently condensed to obtain clean water. Current DSSG methods have reached the limits of solar thermal efficiency and evaporation rate; however, given the demand for high-flux clean water in large-scale commercialization, further enhancement in evaporation rate is necessary. Previous studies have tried to do this by exploring different absorbers to manipulate the "input" (IE) and "required" energy (IE) needed for evaporation, but the relationship between IE and RE has not been studied yet.

To this end, Prof Lei Miao from Shibaura Institute of Technology, Japan, along with co-authors Xiaojiang Mu and Jianhua Zhou from Guilin University of Electronic Technology, China, aimed to find a balance between IE and RE to optimize evaporation performance in DSSG. According to them, the trick to this was to reduce the RE to match the IE, a unique concept called "energy matching." For this, they came up with an innovative evaporation system based on bilayer structures of carbon nanotube aerogel-coated wood (CACW). The design provided three layers of thermal insulation, which (1) minimized heat loss and prevented a sudden temperature drop in the absorber and (2) regulated water transport to the evaporation surface. Prof Miao explains, "Water speed regulation is key to the 'energy matching' strategy employed in our design. By controlling the speed of water transport, we ensure that the RE for evaporation is balanced with the IE to the absorber." The findings of their study are published in  Solar RRL.

To test the water transport speed in the CACW system, the scientists evaluated the evaporation rates for different concentrations of carbon nanotubes and for wood sheets of different thicknesses. In addition, they used the system to treat liquid samples emulating sewage and estimated their quality post treatment in terms of ion concentration, oil content, and bacterial levels. Finally, they estimated the IE and evaporation rates under varying water transport speeds.

The analysis revealed that the best evaporation performance and highest solar-to-vapor energy conversion efficiency achieved with this system were 2.22 kg m-2h-1 and 93.2%, respectively, which are higher than other carbon-based materials. Moreover, the evaporator showed sufficient self-cleaning ability along with excellent stability after ten cycles. The treated water exhibited significantly reduced metal ion concentrations, bacterial level, and oil content compared to the input samples, suggesting that it was suitable for drinking.

With such encouraging results, Prof Miao considers it a triumph for the "energy-matching" strategy and believes it has broken new ground. She concludes, "Our strategy yielded a 40% improvement in the evaporation rate along with a high solar-to-vapor conversion efficiency of 93%. We now look forward to the practical implementation of DSSG in desalination of seawater and sewage treatment. In the future, we hope to come up with new ideas to develop this technology further until we have eradicated water scarcity."