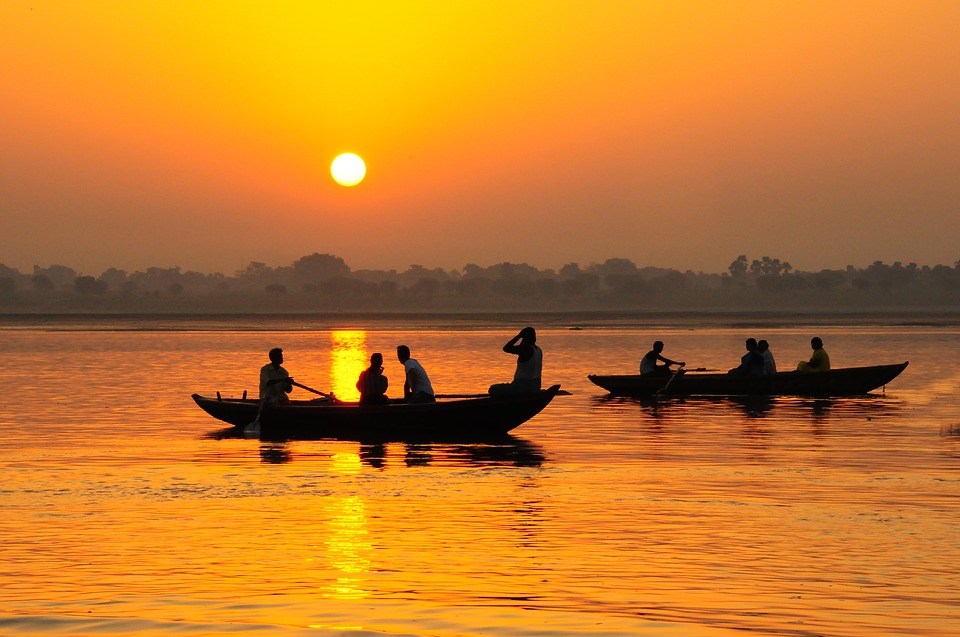 Three versions of the National Water Policy (NWP) have failed to make any perceptible difference in improving water management in India.

The excuse that water is a state subject and thus central government cannot do much is not valid. States have always been a party to the formulation of the NWP. They have the freedom to modify the NWP to suit their individual requirements. Many states have adopted a state water policy. Even such state-level policies have failed to make any significant impact on improving their water management practices. Neither the NWP nor the state water policies have made any impact on practice. Reasons for the NWP basically being a paper exercise are many, including lofty drafting and policy prescriptions that are divorced from reality; lack of courage at the Water Ministry to take a firm stand on any of the provisions at either the drafting or the implementation stages; the practice of keeping specialists away from polices; and the dominance of generalists who have neither a demonstrable understanding of the complexities of the water sector nor a long-term commitment to it.

Read the full Report in the attachment below.