Is the New Normal Sustainable? 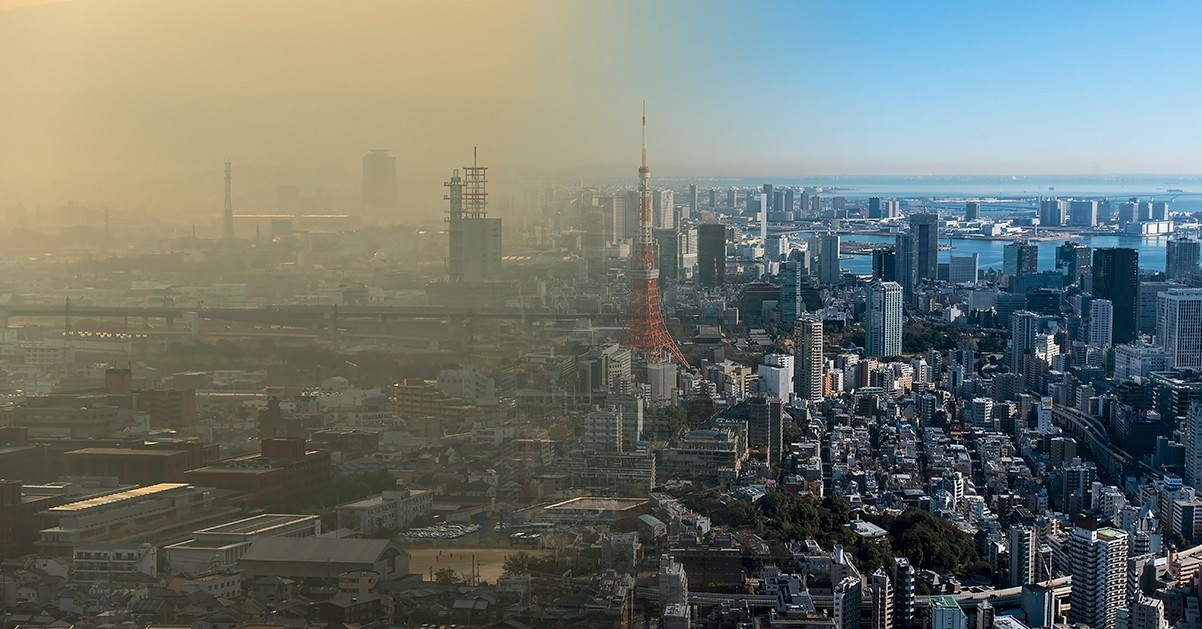 After spending more time than usual inside lately, I’ve been able to reflect upon what a ‘Sustainability Reset’ might look like and the role of water. Starting this week and over the next several weeks, I am going to share some of these thoughts. I would love to hear your thoughts on this topic.

COVID-19 has transformed life as we know it: for the first time in my lifetime we have seen widespread lockdowns and shelter-at-home orders, and “business as usual” feels like a distant memory for a lot of people. Supply chains have been upended, major businesses have pivoted to create entirely new products, and entire industries have ground to a halt.

As industry has slowed down or, in some cases, stopped, the impact on environmental health has also become clear. Air pollution in major cities around the world has dropped an unprecedented amount: down 60% from the same three-week period last year spanning March and April when most of the global lockdowns were in effect. The number of hours with “unhealthy” air quality in New Delhi dropped from 68% in 2019 to 17% in 2020, and Los Angeles saw its longest stretch of clean air on record: 18 days. Many of the hypothesized benefits of altering our economic and social behaviors are being realized in a mass, real-time experiment.

While it seems like a major victory for sustainability, it is also likely and expected that those air pollution levels will gradually rise again as the worldwide economy reopens. But when “business as usual” is no longer just a memory and can resume, should it? Now that we have seen the impact of actions taken—or not taken— what can we do to create long-lasting impact, starting with our responsibility to corporate sustainability?