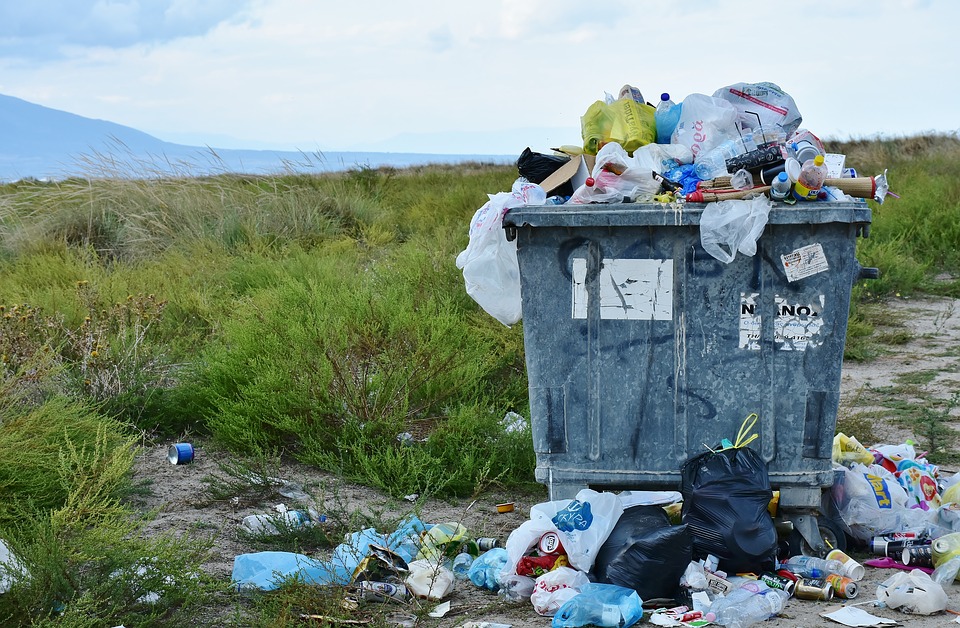 The Environment Ministry plans to ask municipalities to accept and dispose of industrial plastic waste as an emergency step, as the amount of such waste has been increasing since China banned imports, sources have said.

The ministry is set to make the request to municipal governments by the end of this month, the sources said Thursday.

Under the nation’s waste management system, municipalities collect and dispose of household plastic waste while recycling businesses authorized by prefectures process industrial plastic waste, which is better suited for recycling because the origins of such materials are clear and are abundant in quantity.

Municipalities that accept the request will pass on the costs for incineration to companies generating industrial plastic by revising related ordinances, the sources said, adding that winning consent from local residents is also a condition.

Japan exported some 1.5 million tons of plastic waste as recycle material in 2016 and 1.4 million tons in 2017, according to trade statistics from the Finance Ministry.

After China banned imports of plastic waste at the end of 2017, Japan has seen such materials build up. Before the introduction of the ban, China was a major importer of the country’s plastic waste.

Read the full article in the link below.