Korea: A model for development of the water & sanitation sector 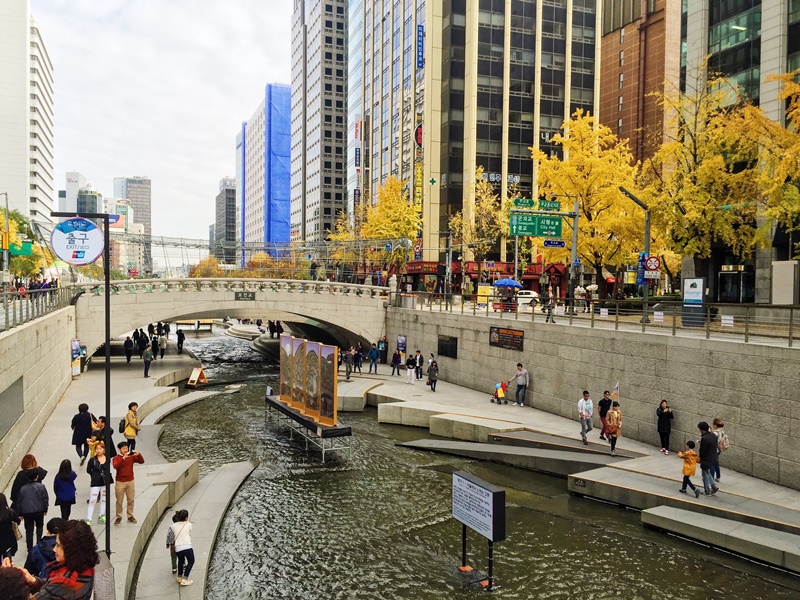 A model for the development of water & sanitation Can a sustainable water sector be developed simultaneously with a country’s growth? Can the water sector continue to expand and achieve comprehensive coverage and financial sustainability goals to become a recognized global model for water sector management and performance? Can a country without a single sewer line in 1958 have 90 percent of its wastewater treated by 2012?

The answer is yes! The example is Korea.

The recent Korea Water and Wastewater Association (KWWA) report provides a very interesting narrative on how Korea was able to develop the water sector during the period 1960-2012 . With international support including that from the World Bank, Korea galvanized its water sector by investing in water and wastewater infrastructure. The country also established municipal water and wastewater companies and trained engineers and specialists that continue running this vital sector.

In 1962, only 18 percent of Koreans had piped water connection . The country had no managed sewers, not to mention wastewater collection and treatment facilities that appeared only in the mid-seventies. The Korean Journal of Parasitology (2006) reported that in 1971, due to poor water services and absence of handwashing practices, more than 84 percent of fecal samples contained helminth contamination, a parasitic worm whose eggs are infective and can cause severe morbidity, malnutrition, anemia and other immunological changes. Also in the early 1960s, the Korean government decided to integrate the water sector into the overall economic development of the country , linking the sector to issues related to hygiene, education, housing development, and industrial transformation. This was accompanied by continuous revisions to the legal and regulatory framework together with the provision of adequate financing. In 1965, to overcome the water shortage and its intermittent supply, the Government developed a  20-year National Water Resource Plan , which was successfully modified and updated periodically to manage water demand. Subsequently, policy and institutional measures designed to address water quality issues allowed Korea to become a recognized global leader in water and wastewater management. Korea now has virtually universal water and wastewater services,  pollution is curbed, and morbidity due to water-borne diseases is simply non-existent. The so-called New Village (“Sae-Maeul”) movement resulted in a change in sanitation behavior, which led to a dramatic decrease in the problem of intestinal parasites and infection rates.

The sector development process was not easy. In the late 1980s, accelerated urbanization took its toll, and surface and underground water bodies became polluted. Majority of the rivers fell below the quality  index of 3 (indicating pollution) . Pollution-induced morbidity became so widespread that the national government decided to change the water quality standards. Since the early 1990s, one of key reforms was the requirement from utilities to publish tap water quality report annually under the Water Supply and Waterworks Installation Act. This report must include the source of water, pollution information, drinking water quality standard test results, and contact details of the person in charge. Since its establishment in 2002, the KWWA also publishes an annual performance report for each utility and future plans.