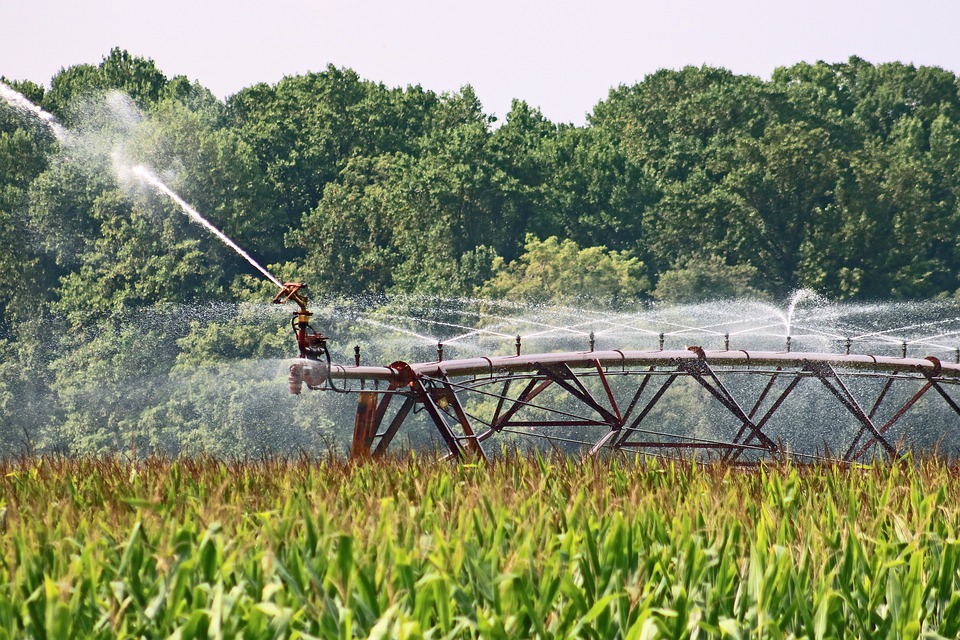 Nitrogen from agricultural production is a major cause of pollution in the Mississippi River Basin and contributes to large dead zones in the Gulf of Mexico.

Illinois and other Midwestern states have set goals to reduce nitrogen load through strategies that include different land management practices. A new study from University of Illinois researchers, published in Journal of Environmental Management , uses computer modeling to estimate how those practices may be affected by potential changes in the climate, such as increased rainfall.

“The goal was to test whether those land management practices are useful in reducing nitrogen load in the water under different climate scenarios,” says Congyu Hou, doctoral student in the Department of Agricultural and Biological Engineering and lead author on the study.

Using field data on soil properties, land use, land management practices, and weather patterns from the Willow Creek Watershed in Oklahoma, the researchers estimated surface runoff and nitrogen load at the field-scale level. Their model included 12 land management practices and 32 climate projections for the years 2020 to 2070, yielding a total of 384 scenarios.

“While modeling is commonly used to estimate nitrogen load, most projections use average climate data. This study expands on that practice by including all possible climate predictions,” says Maria Chu, assistant professor of agricultural and biological engineering in the College of Agricultural, Consumer and Environmental Sciences. Chu is Hou’s advisor and a co-author of the study.

Hou says the study serves as a test case for the type of modeling simulation the researchers employed. “We use a field-edge model that divides the watershed into smaller cells, for a total of 5,911 cells. The model calculates the edge of the field, focusing on how much nitrogen is transported away from the field.”

The research also tested a new index of how to measure the soil’s ability to hold nitrogen. They found that even without reduction in application, nitrogen load can be reduced simply by redistributing land uses, Hou explains.

Hou cautions that the study’s findings are preliminary. “With modeling, you’re still far away from practical application,” he says. “The model is the first step, then comes a small-scale field test, then small-scale tests at different locations. If those work, you can eventually expand to a larger region.”

In addition to expanding the scale of modeling, Chu’s research group looks at other aspects of nitrogen pollution. For example, while this study focuses on surface runoff, another study looks at nitrogen load in the ground water.

“We’re also looking at the different components of nitrogen–that is, nitrate, nitrite and ammonia–to determine which one is most critical to address,” Chu says.