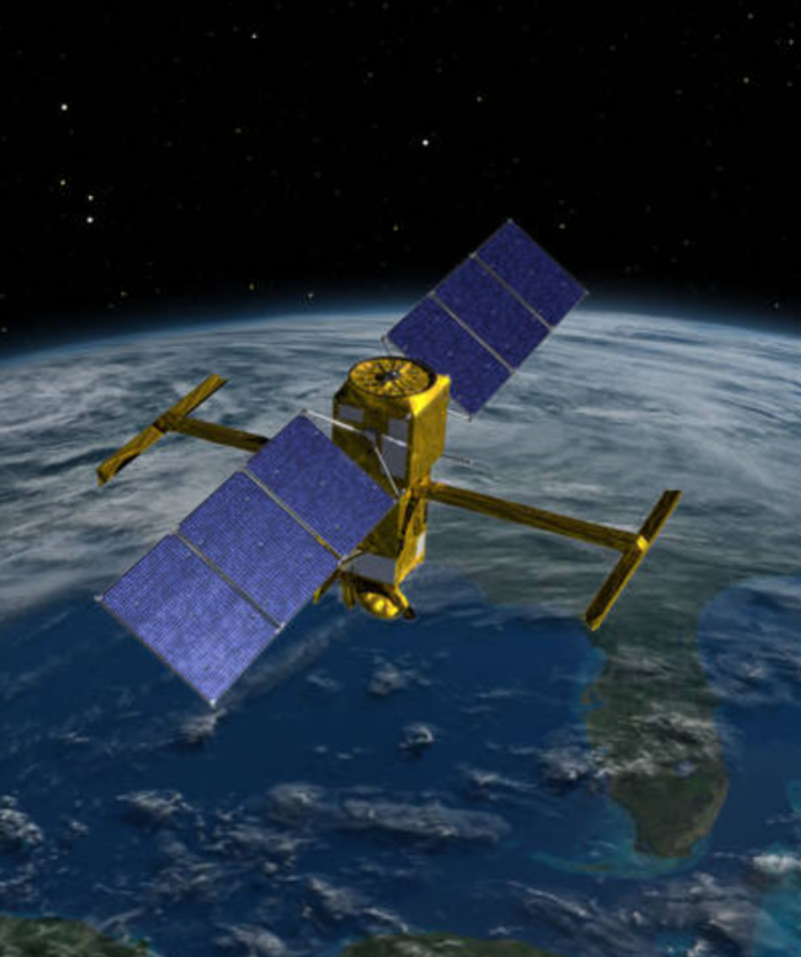 Surface Water and Ocean Topography (SWOT) satellite, a pathfinder mission about Earth’s water that will use new technology to address climate change and its impact on our environment.

NASA and SpaceX are targeting no earlier than Monday, Dec. 5, for launch of the Earth-facing satellite on a SpaceX Falcon 9 rocket from Space Launch Complex-4 East at Vandenberg Space Force Base in California.

SWOT is an international satellite mission led by NASA and the French space agency Centre National d’Études Spatiales (CNES) that will survey water on Earth’s surface, observe the fine details of ocean surface topography, and measure how water bodies change over time. The Canadian Space Agency and the UK Space Agency also have contributed to developing SWOT. NASA’s Launch Services Program at Kennedy is managing the launch.

NASA will post updates on launch preparations on the SWOT blog. For more information about SWOT, visit:

The SWOT mission brings together two communities focused on a better understanding of the world's oceans and its terrestrial surface waters. U.S. and French oceanographers and hydrologists and international partners have joined forces to develop this satellite mission to make the first global survey of Earth's surface water, observe the fine details of the ocean's surface topography, and measure how water bodies change over time.

SWOT is being jointly developed by NASA and Centre National D'Etudes Spatiales (CNES) with contributions from the Canadian Space Agency (CSA) and United Kingdom Space Agency.

NASA and CNES, along with our Canadian and UK space agency partners, are developing a mission to make the first global survey of Earth's surface water. The SWOT mission, with its wide swath altimetry technology, will be able to cover most of the world's ocean and freshwater bodies with repeated high-resolution elevation measurements, providing observations of fine details of the ocean's surface topography, and measuring how water bodies change over time. The SWOT Applications Working Group (SAWG) supports the SWOT Early Adopters community to incorporate future SWOT data and information products into their activities.

NASA's Applied Sciences Program, along with the SWOT project team, are implementing a strategy that promotes applications research and engages a broad community of users in the uses of SWOT data. This mission is being developed in response to recommendations of the National Research Council Decadal Survey report (Earth Science and Applications from Space: National Imperatives for the Next Decade and Beyond, Space Studies Board, National Academies Press, 2007). There is a developing need for the applied science community of practice to become part of the flight mission development process, from inception through launch and operations. The end goal is to integrate this community that will eventually utilize science and data products in addressing societal issues and needs.