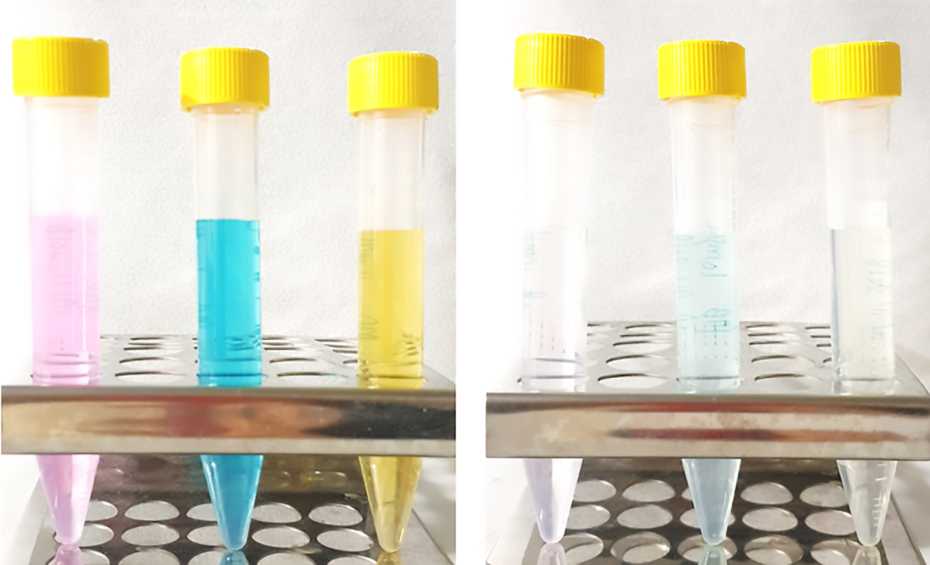 Microcontaminants place a considerable burden on our water courses, but removing them from wastewater requires considerable technical resources. Now, ETH researchers have developed an approach that allows the efficient removal of these problematic substances.

In our everyday lives, we all use a multitude of chemical substances, including cosmetics, medications, contraceptive pills, plant fertilisers and detergents – all of which help to make our lives easier. However, the use of such products has an adverse effect on the environment, because many of them cannot be fully removed from wastewater at today’s water treatment plants. As micropollutants, they ultimately end up in the environment, where they place a burden on fauna and flora in our water courses.

As part of a revision of the Waters Protection Act, parliament therefore decided in 2014 to fit an additional purification stage to selected water treatment plants by 2040 with a view to removing microcontaminants. Although the funding for this has in principle been secured, the project presents a challenge for plant operators because it is only possible to remove the critical substances using complex procedures, which are typically based on ozone, activated carbon or light.

Now, researchers at ETH Zurich’s Institute of Robotics and Intelligent Systems have developed an elegant approach that could allow these substances to be removed more easily. Using multiferroic nanoparticles, they have succeeded in inducing the decomposition of chemical residues in contaminated water. Here, the nanoparticles are not directly involved in the chemical reaction but rather act as a catalyst, speeding up the conversion of the substances into harmless compounds.

“Nanoparticles such as these are already used as a catalyst in chemical reactions in numerous areas of industry,” explains Salvador Pané, who has played a key role in advancing this research in his capacity as Senior Scientist. “Now, we’ve managed to show that they can also be useful for wastewater purification.”

For their experiments, the researchers used aqueous solutions containing trace quantities of five common medications. The experiments confirmed that the nanoparticles can reduce the concentration of these substances in water by at least 80%. Fajer Mushtaq, a doctoral student in the group, underlines the importance of these results: “These substances also included two compounds that can’t be removed using the conventional ozone-based method.”

Based on the example of various organic pigments, such as those used in the textile industry, the researchers are able to demonstrate the effectiveness of their approach. Picture left before treatment, right after treatment. (Photographs: ETH Zurich / Fajer Mushtaq)

“Remarkably, we’re able to precisely tune the catalytic output of the nanoparticles using magnetic fields,” explains Xiangzhong Chen, a postdoc who also participated in the project. The particles have a cobalt ferrite core surrounded by a bismuth ferrite shell. If an external alternating magnetic field is applied, some regions of the particle surface adopt positive electric charges, while others become negatively charged. These charges lead to the formation of reactive oxygen species in water, which break down the organic pollutants into harmless compounds. The magnetic nanoparticles can then be easily removed from water using magnetic field, says Chen.

The researchers believe that the new approach is a promising one, citing its easier technical implementation than that of ozone-based wastewater treatment, for example. “The wastewater industry is very interested in our findings,” says Pané.

However, it will be some time before the method can be applied in practice, as it has been investigated only in the laboratory so far. At any rate, Mushtaq says that approval has already been given for a BRIDGE project jointly funded by the Swiss National Science Foundation and Innosuisse with a view to support the method’s transfer into practical applications. In addition, plans are already in place to establish a spin-off company, in which the researchers intend to develop their idea to market maturity.