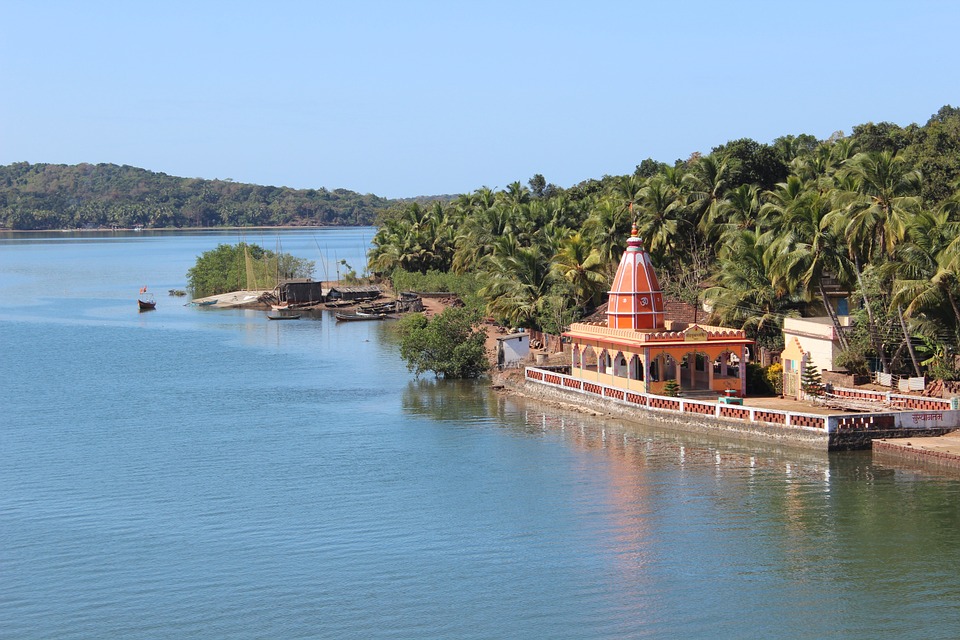 Addressing the gathering, Shri Gadkari said that India does not have a shortage of water, rather, the management of water is not adequate. He said that a need to institute national level water awards spanning all sectors was strongly felt to encourage people to play their respective roles in the conservation of water. Shri Gadkari said that a new vision for the entire water resource sector is required and National Water Awards is a good step in this direction.

Listing some of the steps which have been taken for effective management of water in India, Shri Gadkari said that 400 MLD water from Okhla barrage will be treated and will be used for Delhi through Wazirabad barrage. Apart from this, he added, that many projects have been completed under Pradhan Mantri Krishi Sinchai Yojana (PMSKY). He said that preference is being given to piped irrigation instead of canal irrigation to conserve water and existing canals are also being concretized to avoid wastage of water.

On Clean Ganga Mission, he said that during Kumbh Mela the water was both Nirmal and Aviral and people of India enjoyed the cleanliness. The sighting of dolphins, turtles & birds in Ganga shows that the water quality of the river has improved. While congratulating all the winners and participants, Shri Gadkari sought people’s participation in making the issue of water conservation a public movement. He also acknowledged that groundwater recharge, rejuvenation of water bodies etc. are great challenges.

Minister of State Shri Arjun Ram Meghwal expressed his happiness over National Water Awards which have been resumed after a gap of 12 years and said that this is a very big step to spread awareness about water conservation. While congratulating all the winners, Shri Meghwal urged them to motivate as many people as they can in their respective areas to use water efficiently. He urged the Ministry to hold National Water Awards every year and assured the participants that the next awards will be even better.

In his welcome address, Secretary Shri U.P. Singh said the country is passing through a critical phase as far as a water resource is concerned. He said that per capita availability is now one-fourth as compared to Independence and management of water resources is the need-of-the-hour. Talking about the awards he said that around 376 valid entries were received from all over the country and good work should be rewarded. Shri Singh added that as there was a lack of a national level awards covering the entire water sector for healthy competition among states, districts, and local bodies, the National Water Awards have been instituted. He hoped that more and more people will come forward in the future to participate in such events.

Maharashtra, Gujarat and Andhra Pradesh were given first, second and third National Water Awards respectively in best state category. Shri Girish Mahajan, Minister for Medical Education, Water Resources and Command Area Development, Maharashtra government and Shri Ram Shinde, Minister for Water Conservation and Protocol, Maharashtra government received the Award on behalf of the Maharashtra state. The Award for the best water regulatory authority was won by Maharashtra Water Resources Regulatory Authority, Pune. A separate category of the aspirational district was instituted to focus on water management in these areas.

The Ministry of Water Resources, River Development, and Ganga Rejuvenation instituted National Water Awards to emphasize the importance of water resource management in India. The prime objective of these awards is to bring the best efforts being done in water conservation to the national from across the country and encourage all stakeholders including Non-Governmental Organizations (NGOs), Gram Panchayats, Urban Local Bodies, Water User Associations, Institutions, Corporate Sector, Individuals etc. to manage their water resources efficiently.